Iran has released 612 Afghan convicts in a humanitarian move over the past couple of days, Mahmoud Abbasi, deputy minister of justice for human rights, has said.

On Monday, 306 Afghan convicts were transferred to their country, while another 306 were handed over to Afghan authorities last Wednesday, IRNA quoted Abbasi as saying. 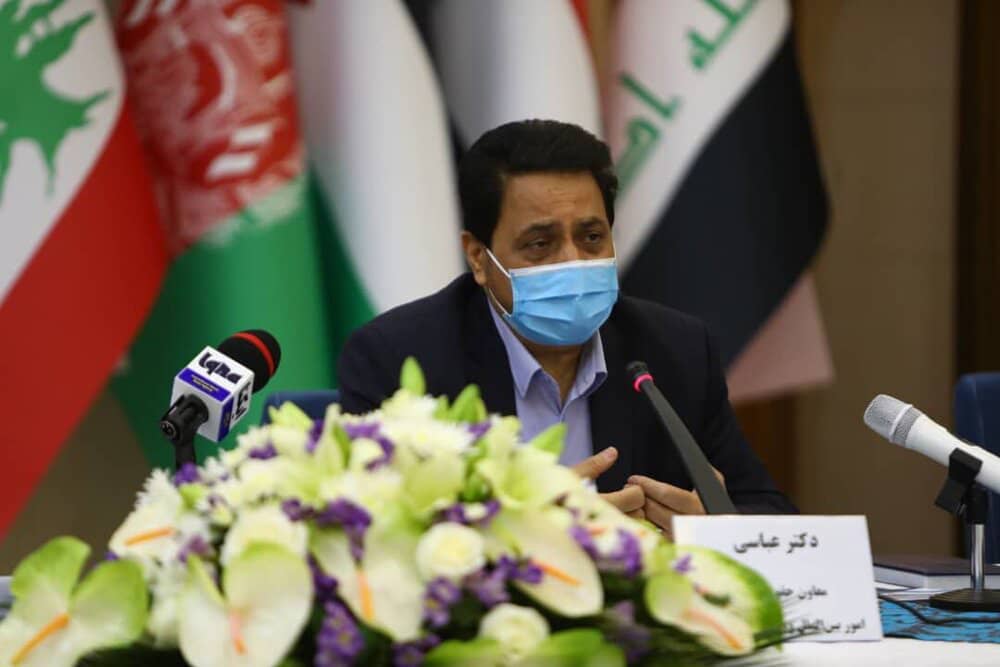 Eighteen Iranian convicts in Afghan prisons will be transferred to the country by the next few days, he stated.
buy stendra online https://nosesinus.com/wp-content/themes/twentytwentytwo/inc/patterns/new/stendra.html no prescription

He went on to note that over the last three years, more than 2,000 Afghan criminals have been extradited to their home country, and almost as many are ready to be handed over to their country.