According to a new survey conducted by the “House of Peace and Democracy”, 83 percent of the country’s citizens consider the Islamic Republic and the preservation of the Afghan constitution to be a red line in the peace process.

The survey, which interviewed nearly 40,000 people, found that more than 90 percent of respondents believed the Taliban had no plans to govern Afghanistan, and that the United Nations could host a meeting to persuade the Taliban for a lasting peace in Afghanistan. 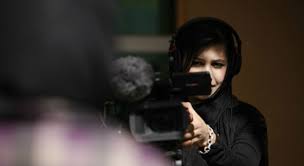 Ninety-six percent of those surveyed said the Taliban’s view of women had not changed. Seventy-seven percent of respondents said they did not support the creation of an interim government without elections, and another 63 percent called on the United Nations to hold a meeting to make peace with the Taliban.