AJSC in a press release on Wednesday congratulated March 17, the National Journalists’ Day to all journalists and media workers in the country, saying this year is celebrated at a time that journalists, media workers, and the media face unprecedented and serious security and financial problems and especially concerns about the future of Freedom of Expression in Afghanistan.

According to AJSC’s findings, targeted attacks on journalists, which began in Nov 2020, have so far claimed the lives of 9 journalists and media workers. 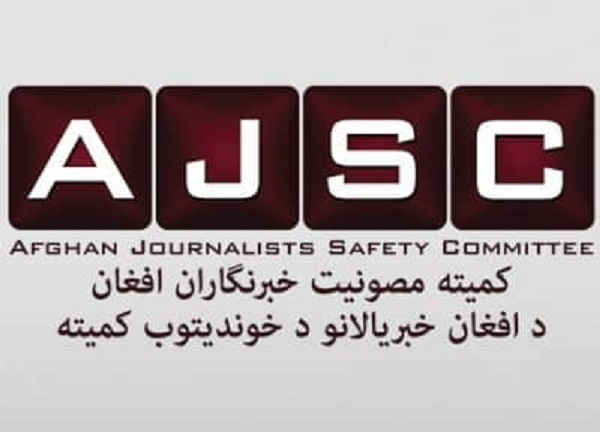 The latest figures collected by AJSC on the presence of women in the country’s media show that 301 women have left or lost their jobs over the past six months (October – March 2021) due to factors, such as security threats, especially recent targeted killings and financial challenges that media face. This figure makes 18 percent of all women journalists across Afghanistan.

AJSC expressed deep concern about the current situation and urges the Government of Afghanistan and international organizations to address the following issues:

1. The Afghan government should conduct serious investigations into the murder cases of journalists and media workers to put an end to the impunity for crimes against journalists. In this process, information must be effectively shared with the public and the media community.

2. As the Afghan Peace Process accelerates, the media community is deeply concerned about the future of Freedom of Expression and the media. AJSC expects the government to implement recommendations of the media community to protect Press Freedom in the negotiation process.

3. AJSC calls on all international institutions and the Government of Afghanistan to uphold the principle of Freedom of Expression, which is an important achievement of the last two decades in Afghanistan, during the peace process, in accordance with international and domestic Afghan law.

“AJSC has scaled up its efforts over the past month to ensure the safety of journos and media workers (MWs). The cases of the murder of journalists and media workers have been seriously pursued, but the process of sharing information about cases by security agencies has not been satisfactory,” the press release added.