US Forces in Afghanistan conducted airstrikes on Taliban’s positions in Kandahar province during the past 48 hours, said the spokesman of US Troops in Afghanistan, Sonny leggett.

Sonny Leggett in a tweet on Wednesday said that the US forces launched the airstrikes in Zherai, Spin Boldak districts and Kandahar city.

He emphasized that the United States continues to defend Afghan security forces in accordance with the US-Taliban agreement. 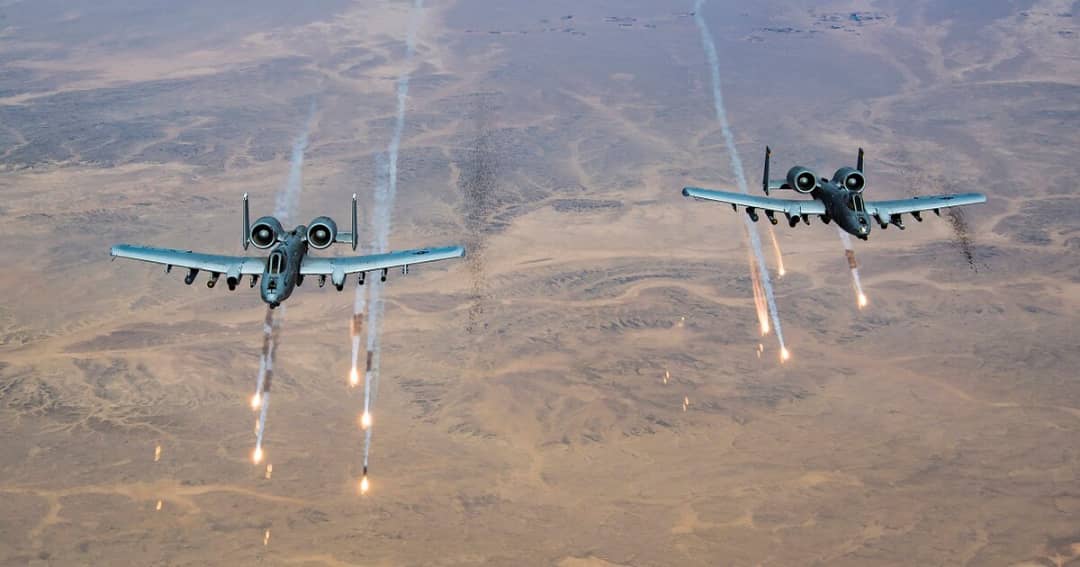 Leggett added that Taliban’s claims about the US forces’ airstrikes in Kandahar province are false.

The Taliban group in a statement said that US forces in Afghanistan targeted their fighters by airstrikes in Panjwayee, Khakriz and Arghistan districts of Kandahar province.

Taliban stated that US forces airstrikes are contrary to the bilateral agreement between the group and the United States.