Scammers posing as the top U.S. commander in Afghanistan have used hundreds of social media accounts to try to defraud people in recent months, the US military said.

Scammers have also been active on platforms like Google Hangouts, Pinterest and the online Scrabble app Word Wars.

The accounts are largely used to trick people out of money and items like gift cards and cellphones, USFOR-A warned. 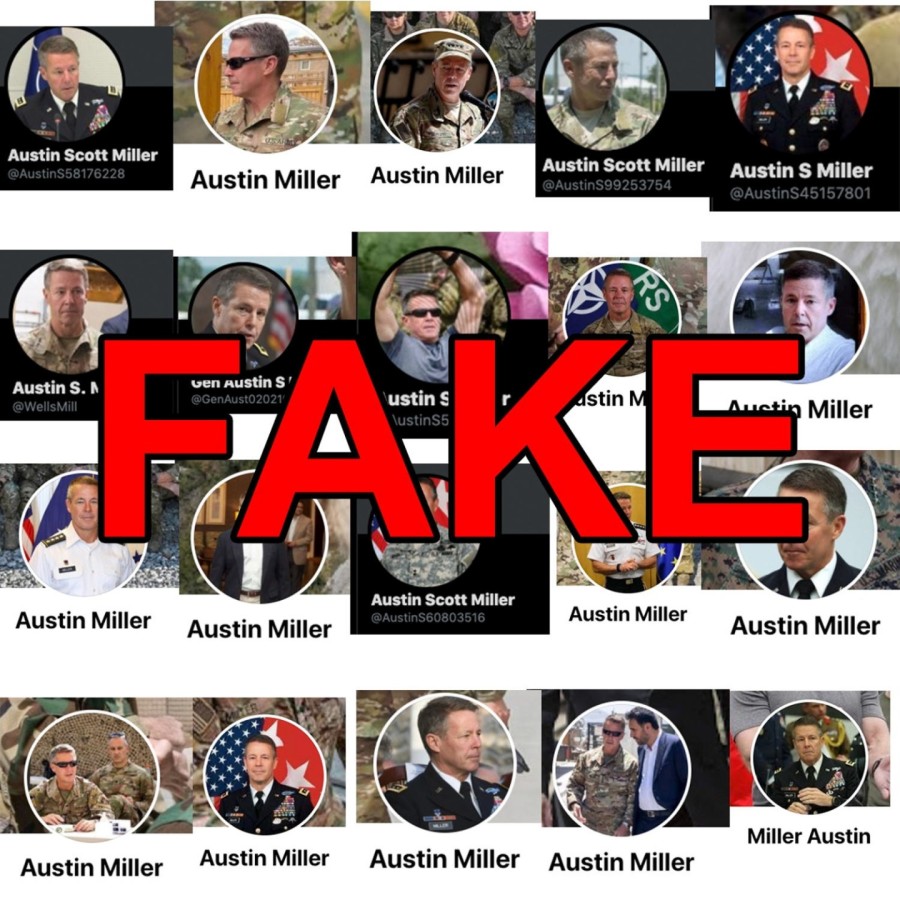 “Gen. Miller does NOT use public accounts on social media. Scammers are using his likeness & photos,” USFOR-A spokesman Col. Sonny Leggett said in a tweet.

Anyone contacted online by someone claiming to be Miller can report it to USFOR-A and block the account, Leggett said.

Miller, the longest-serving commander of U.S. and NATO forces in Afghanistan, has mostly remained out of the public eye during his nearly two-and-a-half years in charge.

He was assigned a Twitter account for the position of USFOR-A and NATO Resolute Support commander with the handle @Commander_RS, which uses his name and photo. However, Miller has not posted a single tweet since taking command, and his only retweet was Leggett’s warning of fake profiles Tuesday.