At least three civilians were killed and 11 more were injured after a bus carrying government employees was targeted by an explosion in the capital, Kabul on Thursday morning, police said.

The incident took place at around 7:20 am (local time) in Sar-e-Kotal Khair Khana area of PD17, police said. 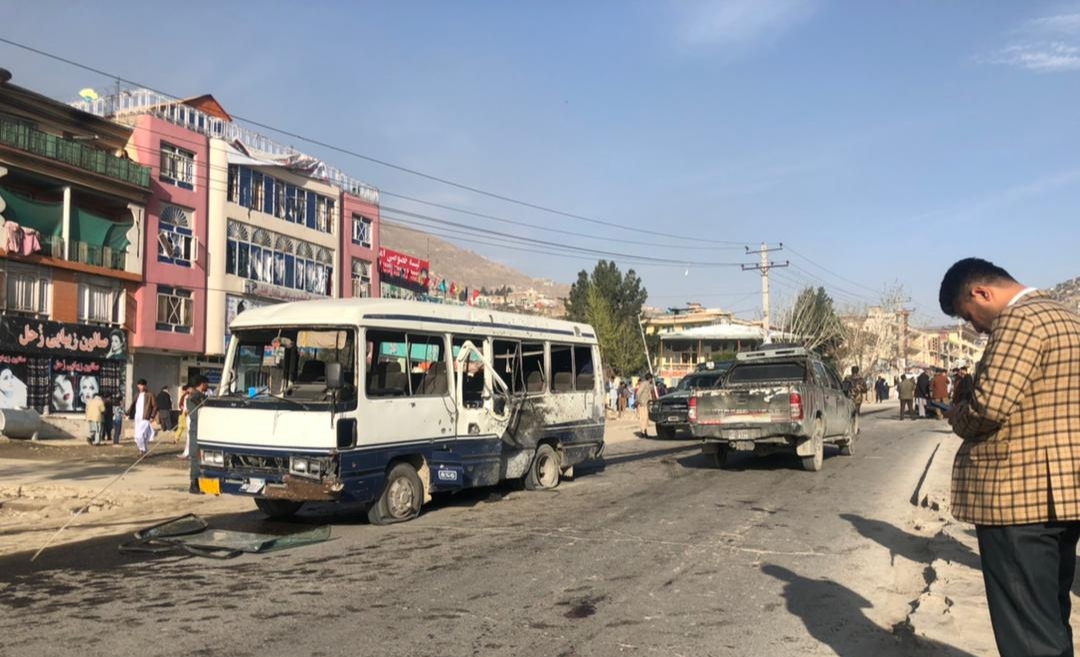 According to reports, the bus carried employees of the Ministry of Communication and Information Technology.

The victims have been taken to a nearby hospital, eyewitness said.

No group has claimed responsibility for the blast so far.