The High Council for National Reconciliation (HCNR) says the purpose of the Moscow summit is to discuss speeding up negotiations, reduction of violence and an independent Afghanistan with the Taliban delegation.

The Sapidar Palace in a statement on Thursday, said that a high-level delegation of the Government of the Islamic Republic of Afghanistan had arrived in Russia to attend a one-day Moscow meeting on peace in Afghanistan. 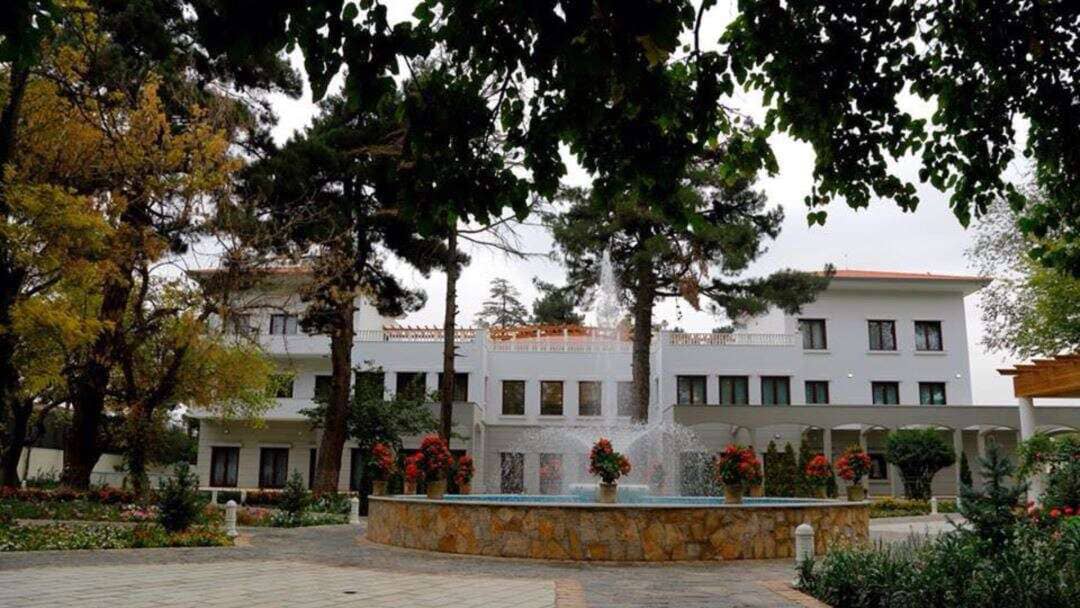 Representatives of the Taliban will also attend the meeting, and the two sides will discuss speeding up the process, strengthening the Doha talks, reducing violence and strengthening an independent, self-sufficient, terrorism-free and drug-free Afghanistan.

The Moscow meeting on peace in Afghanistan is scheduled to officially begin in the next few hours in Moscow.

Abdullah Abdullah, chairman of the High Council for National Reconciliation, will also address the meeting.