Afghanistan Railway Authority on Thursday announced that transport of goods through the country’s railways are running daily and without interruption, and in the last 3 months, more than 22,200 wagons carrying goods have entered the country, which is about 1 million and 370 Thousands of tons of goods have been transported.

The railway authority stated that the bulk of these transported include food, feul, construction materials and other commercial goods. 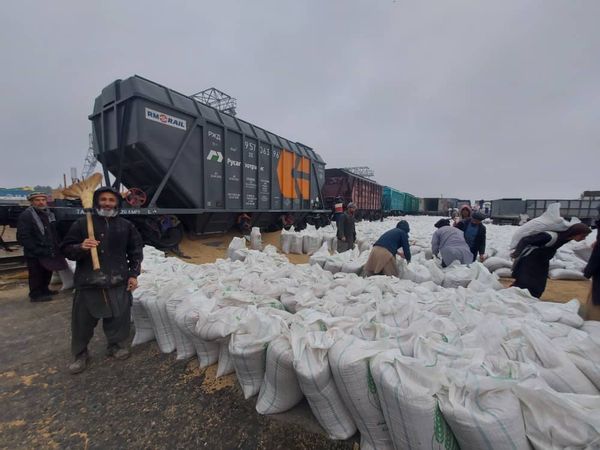 According to the authority, in the last three months, 72,268 tons of Afghanistan goods, including agricultural products, most of which are orange, have been exported through the Hairatan-Mazar-e-Sharif, Khaf-Herat and Turghandi railways.