The press office of the first Vice President said that a senior member of the Taliban named Sefatullah had been arrested in a special operation in the PD21 of Kabul.

The VP office in a statement said the member was among 5,000 prisoners released by the government to advance the peace process. 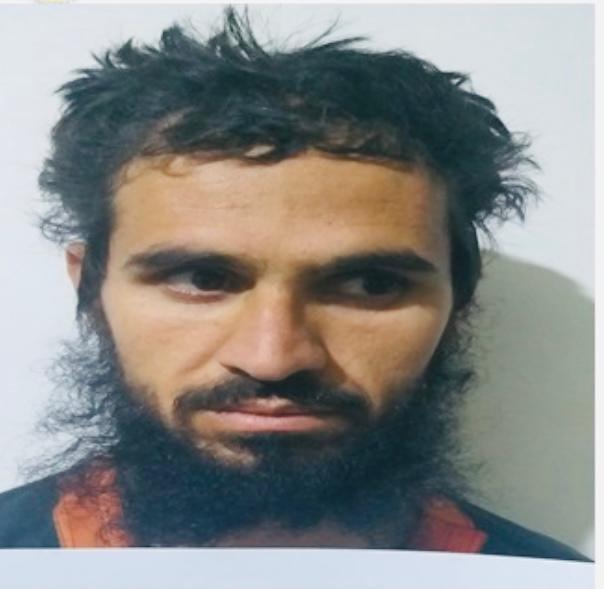 According to the statement, the detainee has amitted that after his release from prison, he resumed his terrorist activities against the Afghan security forces and the people.

This comes as the city of Kabul has witnessed an increase in bloody explosions in the past three days.