Representatives from the United States, China, Pakistan, and Qatar are also attending the event, as well as delegations from the Afghan government and the Taliban movement.

According to Lavrov, the Moscow meeting was organized “to help solve the problems that arose in the Doha negotiations and to encourage the parties to be more cooperative through informal, free discussions, and confidential conversations.” 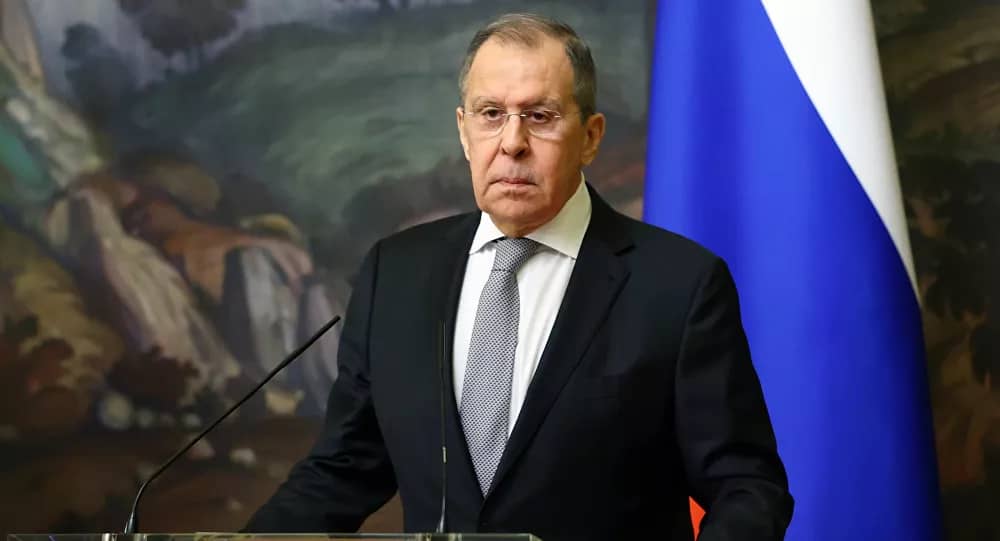 Turkey has sent its representative to the meeting as well; Ambassador Hakan Tekin, director general for South Asia at the Turkish Foreign Ministry, is attending the meeting.

The Afghan government side is represented by a delegation of the High Council for National Reconciliation, which is headed by its chairman Abdullah Abdullah.