“The Secretary-General has asked Mr Arnault to assist in the achievement of a political solution to the conflict, working closely with the United Nations Assistance Mission in Afghanistan (UNAMA) and regional partners,” U.N. spokesman Stephane Dujarric said. 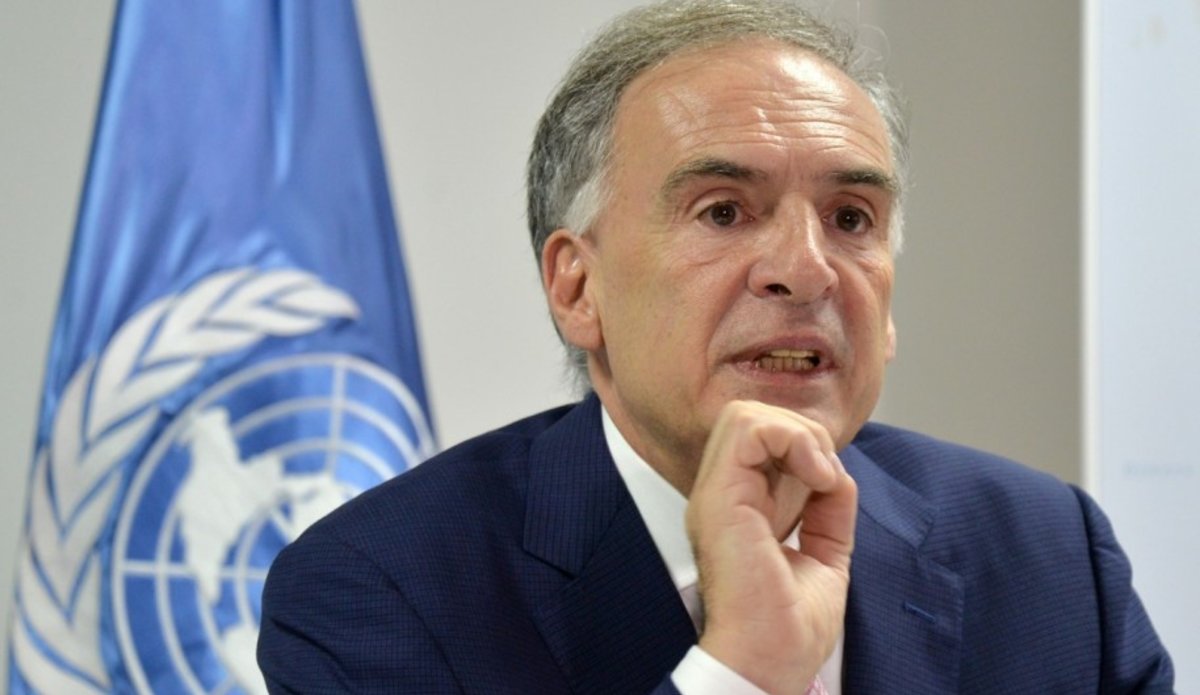 Dujarric said earlier on Wednesday that the United Nations was not sending anyone to the talks in Moscow.

According to the statement, Mr. Arnault brings over 30 years of experience in international diplomacy focusing on peace settlements and mediation, with extensive background in United Nations missions in Africa, Asia, Europe and Latin America, including Afghanistan.

The appointment comes a day before Russia, China, the United States, Pakistan, a delegation of top Afghan officials and Taliban negotiators meet in Moscow in an attempt to kickstart deadlocked peace talks.