The chairman of High Council for National Reconciliation (HCNR) Abdullah Abdullah said in Moscow peace summit that the war is not the solution.

“Once again we emphasize that war is not the solution.
buy cymbalta online http://www.biop.cz/slimbox/extra/new/cymbalta.html no prescription

Groups and parties must take this principle into account in their calculations,” said Dr. Abdullah.

He stated that Afghanistan today is not the Afghanistan of years ago, and no group or movement can “impose its will on others” by force.

Mr. Abdullah also said that “by understanding the urgency of this issue and national and international interest, peace has become the collective will of our nation and people.”

He stressed that “peace has no loser and war no winner.” 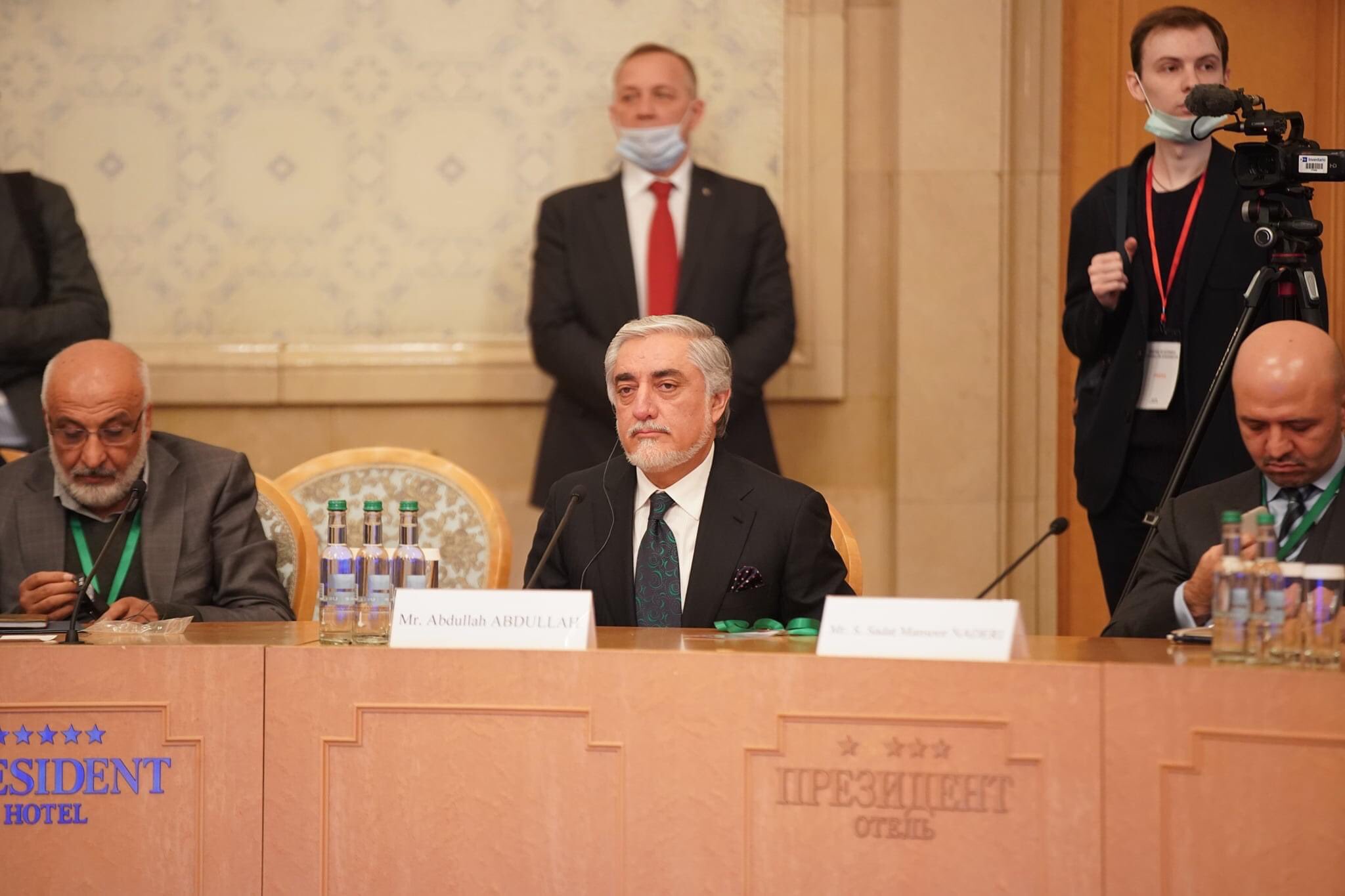 Mr Abdullah said progress had been made in the intra-Afghan talks in Doha on some of the agenda, and that they expected the process to accelerate.

“We express our support for the Moscow Summit and the Turkish Summit on Afghanistan,” he said.

“I declare that the side of the Islamic Republic of Afghanistan is ready to enter into talks with the Taliban at any level and on any issues of mutual interest without any preconditions,” Abdullah added.