“We, on behalf of the Republic of Afghanistan and the HCNR, welcomed the timely initiative of Troika and reiterated our commitment for a political settlement in Afghanistan,” Abdullah said.

“We called for the acceleration of the negotiations, boosting of the Doha talks, an immediate end of violence, targeted killings and a comprehensive ceasefire. We also insisted on protection and development of citizens’ rights and especially women’s rights in any peace settlement,” The chairperson of HCNR asserted. 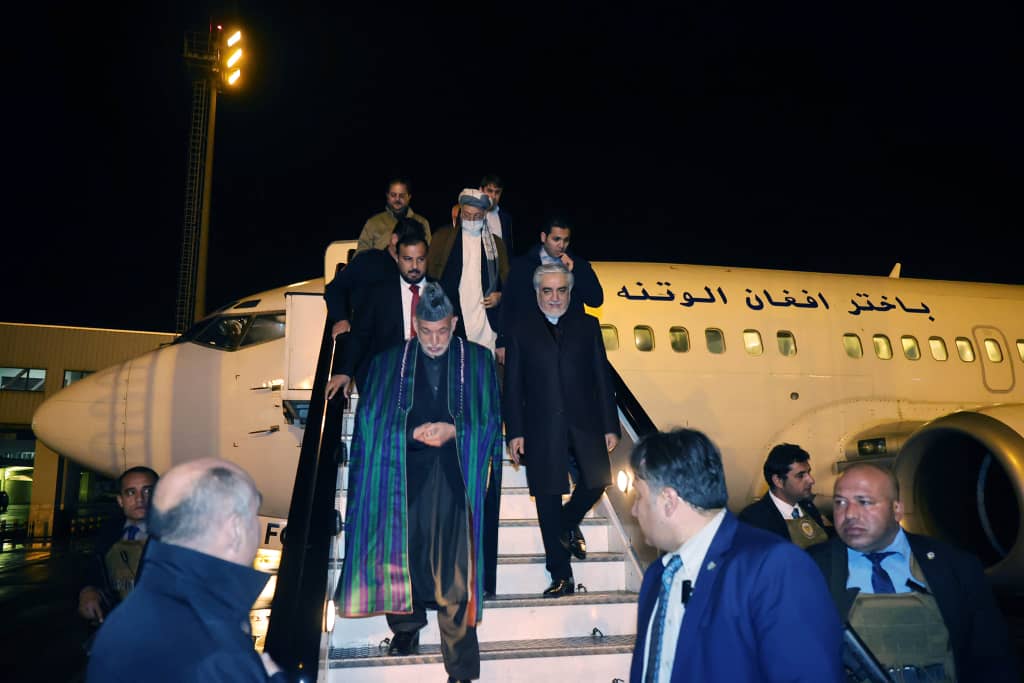 The Afghan delegation also welcomed the strong Joint Statement of Extended Troika on Peaceful Settlement in Afghanistan, and their support for the acceleration of the peace talks.