In an annual UN-sponsored report, Afghanistan is ranked the least happy country in the world.

Data from analytics researcher Gallup asked people in 149 countries to rate their own happiness. 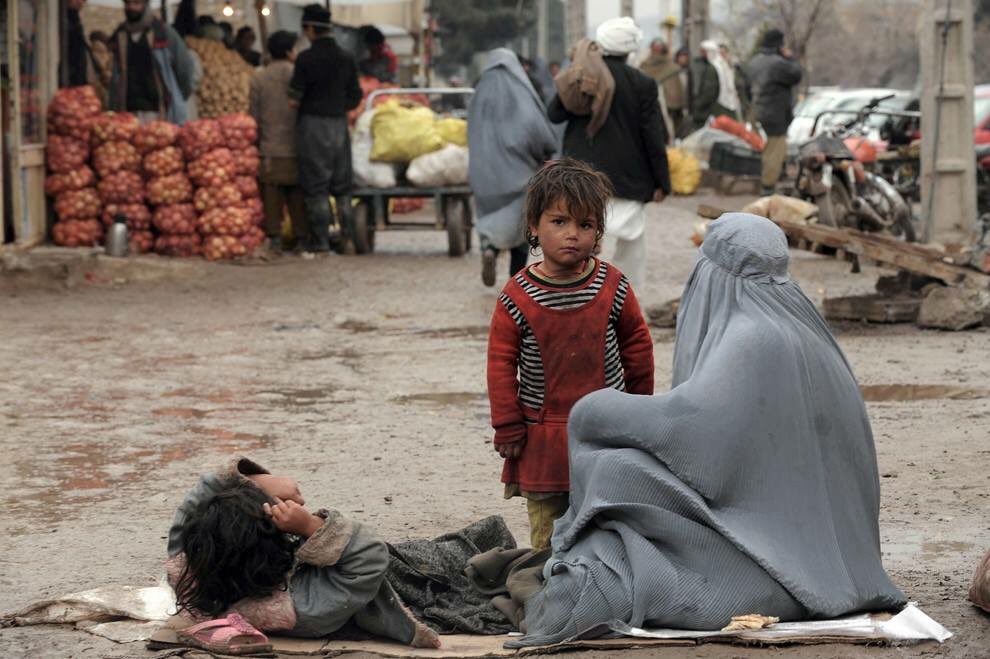 The country deemed the most unhappy in the world was Afghanistan, followed by Lesotho, Botswana, Rwanda and Zimbabwe.

The report authors said that there was a ‘significantly higher frequency of negative emotions’ in just over a third of the countries.

However, they added that things got better for 22 countries.

It is worth noting that several Asian countries fared better than they had in last year’s rankings’ China moved to 84th place from 94th.