Three days after an army helicopter crashed in Behsud district of Maidan Wardak province, the Ministry of Defense (MoD) said that the helicopter was shot down by the commander of People’s Resistance Force, Ali Pur’s affiliated men.

Mohammad Hussain Tavana, a close associate of Alipour, claimed that their men had shot down an army helicopter in the Hese Awal of Behsud district. 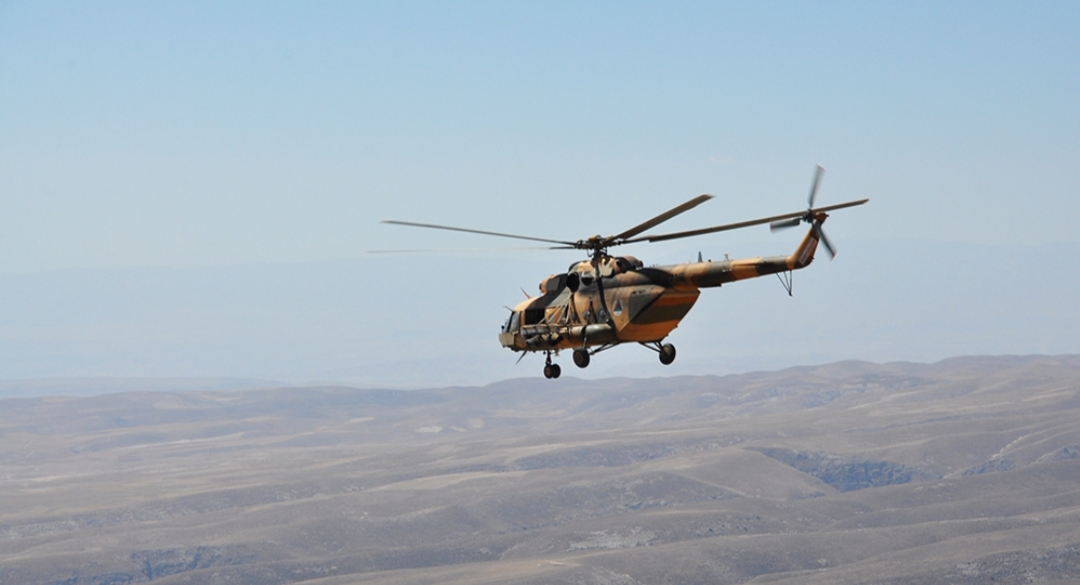 He added that they shot down the chopper after their positions were targeted by the government forces.

Mr. Tavana added that six members of the Ali Pur were killed and two others were wounded during the airstrikes.

Also two days ago, the Ministry of Defense announced that nine people, including four crew members and five security personnel, had been killed in the crash of an MI-17 helicopter belonging to the 777th Air Force Brigade.