The Ministry of Foriegn Affairs in a statement said that the Foreign Minister described the recent declaration of the Moscow Summit as an important step towards strengthening the Afghan peace process and stressed the role of countries in the region and the world, including Pakistan, in making the peace process a success. 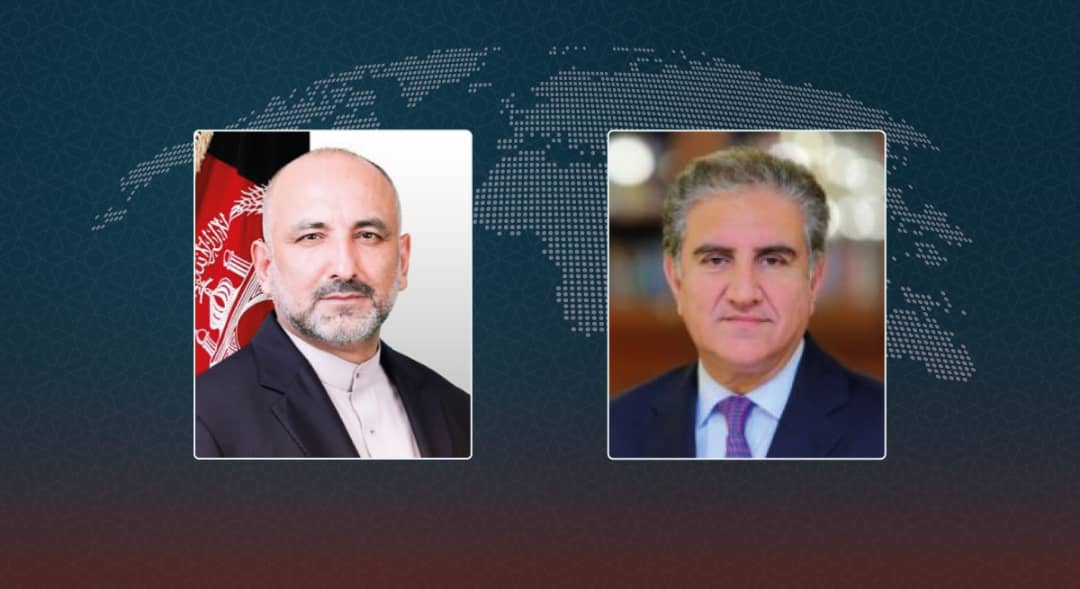 The two sides also discussed the Moscow peace talks and the expected outcome of the Ankara talks, calling the Moscow-Ankara summits a continuation and complement of the Doha peace process.

In the meantime, Mr Qureshi assured that Pakistan would participate actively in future meetings of the Afghan peace talks, including the Heart of Asia-Istanbul Process Foreign Ministers’ Meeting, the next round of peace talks in Turkey, as well as a virtual meeting of foreign ministers.

During the talks, the two sides also discussed the strengthening of economic ties between the two countries through existing mechanisms and stressed the importance of implementing regional peace and stability connectivity projects, through Afghanistan that Connects South Asia to Central Asia.