The IRA Peace Negotiations Team says the Islamic Republic of Afghanistan is a system based on the principles of Islam and the Afghan people’s good traditions which has a judicial system fully based on Islamic principles.

“This system is based on the people’s votes, and its values, such as democracy and elections, are not in conflict with Islamic values,” the IRA team said in a statement. 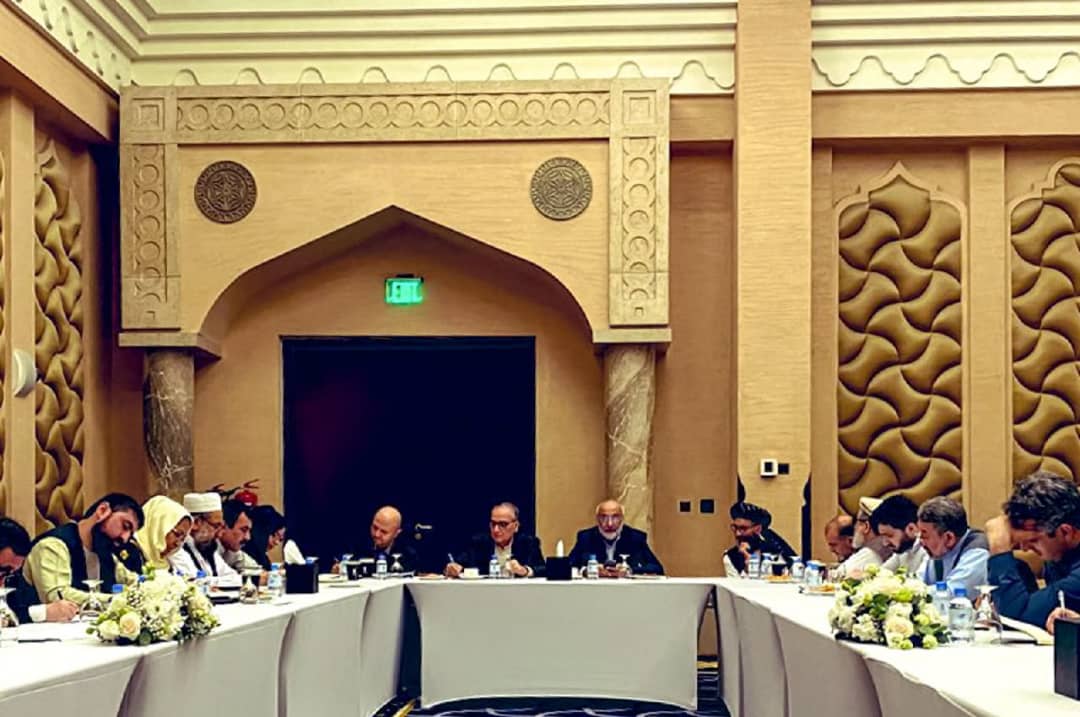 “Article 3 of the Constitution of Afghanistan, which the Loya Jirga approved with the collective view of the Afghan people, states: “No law can be contrary to the beliefs and provisions of the sacred religion of Islam,” the statement reads.
buy lasix online https://www.illustrateddailynews.com/wp-content/themes/twentytwentytwo/parts/new/lasix.html no prescription

It added any misinterpretation of it can be considered just a political and demagogic statement.