The United Nations Office for the Coordination of Humanitarian Affairs (OCHA) says almost 49,000 people have left their homes this year due to fighting.

OCHA in a report said that many remain displaced across Afghanistan, as conflict and poverty prevent them from returning to their areas of origin. 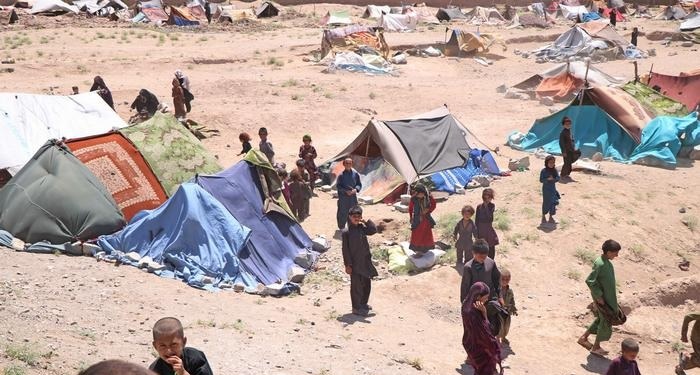 “Displacement due to ongoing conflict and natural disasters is continuing to drive humanitarian needs in Afghanistan,” the report said.

OCHA in its report added that close to 147,000 people have returned from neighboring countries to Afghanistan so far this year including 145,000 from Iran, and 1,600 from Pakistan, while a small number also returned from Europe.