Addressing the event on Tuesday, President Ghani said 11,173 teaching positions will be announced and the promise of increasing teachers’ salaries will be fulfilled by the middle of the year.

“The teachers’ salary increase is feasible from the beginning and will be implemented in the middle of the year,” Ghani said. “I told the finance minister that they must put everything else aside and implement the increase of teachers’ salaries.” 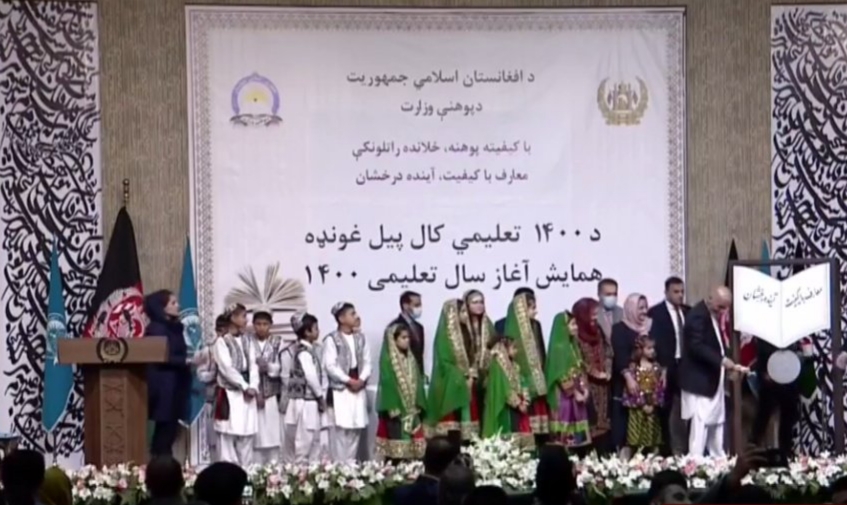 According to President, one million children will go to school this year, and another 1,800 new schools will be built.

He added that for the first time, very good quality paper is being produced inside Afghanistan and a 20% tariff will be imposed on it in order to increase domestic production.

Mr Ghani said this year would be the year of Afghanistan’s digitalisation, and that providing digital services to teachers, students and staff at the Ministry of Education and the Ministry of Higher Education is a priority for the government.
buy viagra online https://littlehealthcare.com/wp-content/themes/twentynineteen/inc/new/viagra.html no prescription

It is worth mentioning that with the ringing of the school bell by President Ghani, the new academic year officially began in the schools of the cold areas provinces.