About a week after government forces launched an operation on the positions of Abdul Ghani Alipour, commander of the popular resistance forces in Maidan Wardak province, Mohammad Yasin Zia, the Acting Minister of Defense says he has escaped from the Behsud district and security forces will find him.

“Alipour has disappeared from the area, or escaped, or is missing, or is hiding,” he said. “He is not a big issue and we will find him.”

In the meantime, the acting Minister of National Defense stated that the operations of government forces in the Hese Awal of Behsud district of Maidan Wardak district were not against the people, but against Alipour’s men. 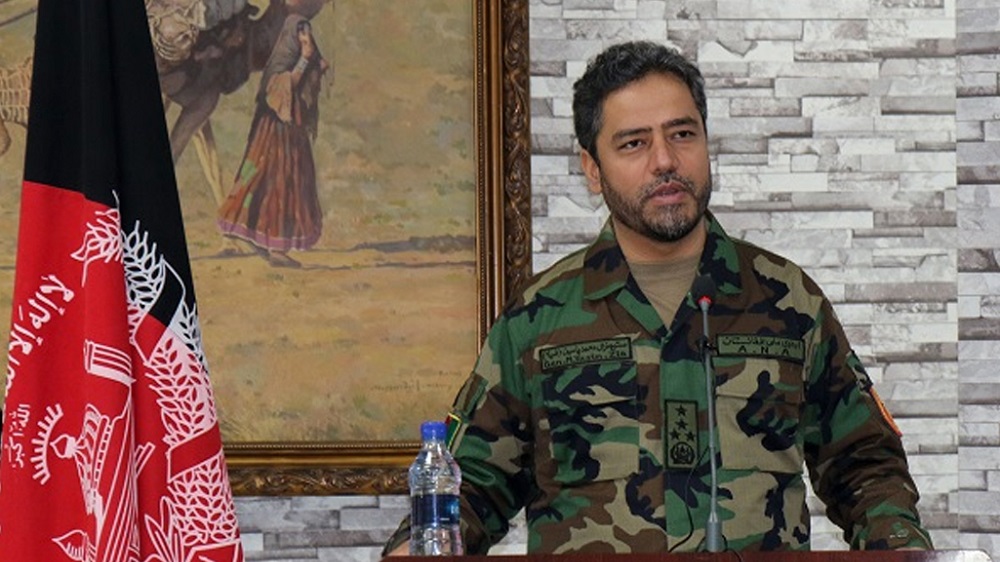 He also referred to the destruction of buildings during the operation, saying that a team of government forces had deployed there to repairs them.

Mohammad Yasin Zia also added about the collapse of the army chopper in Behsud that its remains are now in the possession of the government and more investigation is being done on this issue.