The hasty withdrawal of foreign troops could lead to a civil war in Afghanistan.

Following a warning from the American intelligence agencies about the hasty withdrawal of foreign troops from Afghanistan, the National Security Adviser (NSA) Hamdullah Mohib, said that if the foreign forces withdraw, Afghanistan could face a civil war.

Speaking at a joint press conference on Saturday in Kabul, NSA said, “If foreign troops [leave Afghanistan], and if we do not move towards peace, there is a danger that the country would return to civil war.”

He stated, however, that the Afghan people did not want to return to civil war. 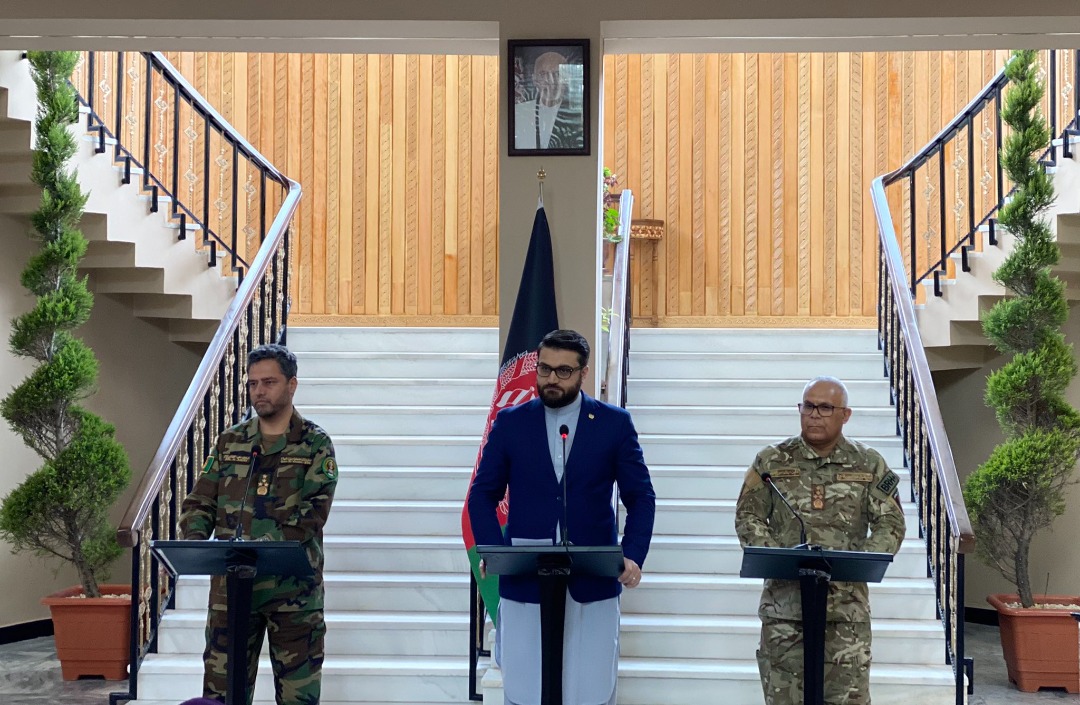 Meanwhile, the National Security Adviser stressed that the country’s security institutions are working to fill gaps and weaknesses in order to prevent the possibility of a civil war in Afghanistan.

“All the preparations made by the interior and defense ministries are for us to avoid the situation (the possibility of a civil war) that all intelligence agencies are warning about and move towards peace,” he asserted.

On the other hand, Hamdullah Mohib called on the Taliban to seize the opportunity to bring peace to the country and end the war. He stressed that if the Taliban were thinking of gaining power, they are wrong.

Meanwhile, Mohammad Asin Zia said that the country’s security and defense institutions are fully prepared to face any situation to defend the country and are ready for the “worst case scenario”.