Pakistan’s exports of goods and services to Afghanistan witnessed a decrease of 13.59 percent during the eight months of financial year (2020-21) as compared to the corresponding period of last year, State Bank of Pakistan (SBP) reported. 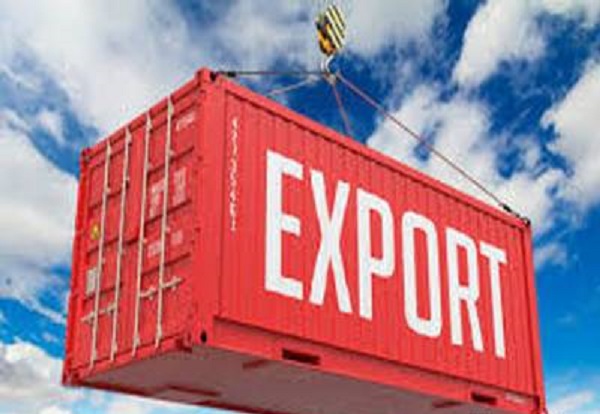 Meanwhile, on year-on-year basis, the exports to Afghanistan during February 2021 declined by 10 percent, from .
buy aurogra online https://www.quantumtechniques.com/wp-content/themes/twentytwenty/inc/new/aurogra.html no prescription