The Taliban has threatened to resume hostilities against foreign troops in Afghanistan if they did not meet the May 1 deadline to withdraw.

If the May 1 deadline was not met, the Taliban would be “compelled to … continue its Jihad and armed struggle against foreign forces to liberate its country”, the group said in a statement on Friday.

The armed group’s threat followed comments by US President Joe Biden, who on Thursday said it would be hard to withdraw the last US troops by the deadline, which was agreed with Washington last year. 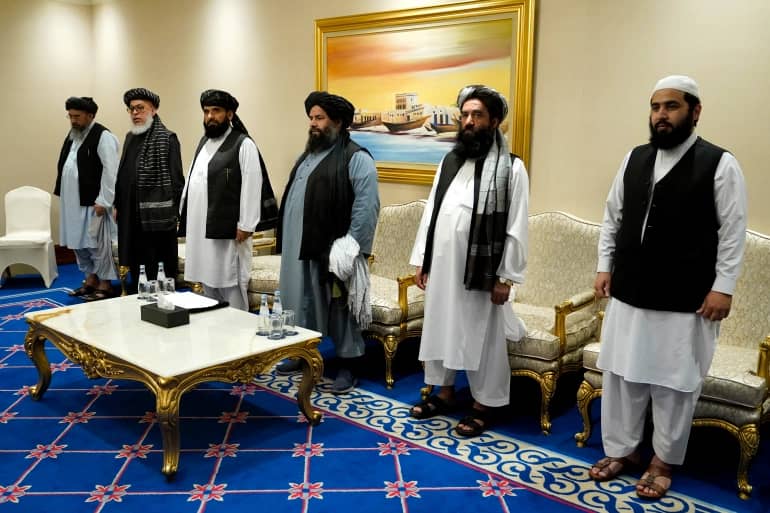 “It’s not my intention to stay there for a long time,” Biden said, “We will leave. The question is when we leave.” When asked if US troops will still be in Afghanistan next year, he said, ”I can’t picture that being the case.”

The Taliban said it was committed to the agreement, which it termed the “most sensible and shortest path” to end the conflict.

Responsibility for its prolongation “will be on the shoulders of those who committed this violation,” the statement said.

Under the February 2020 deal negotiated by Biden’s predecessor Donald Trump’s administration, the US promised to withdraw all 2,500 US troops left in Afghanistan.