U.S. intelligence agencies have told the Biden administration that the Taliban could overrun most of Afghanistan within two to three years if U.S. troops leave before a power-sharing deal is reached between the warring sides, a news report said on Friday.

President Joe Biden is deciding whether to meet a May 1 deadline for the withdrawal of the last 3,500 American troops that was set in a February 2020 accord struck with the Taliban under his predecessor, Donald Trump. 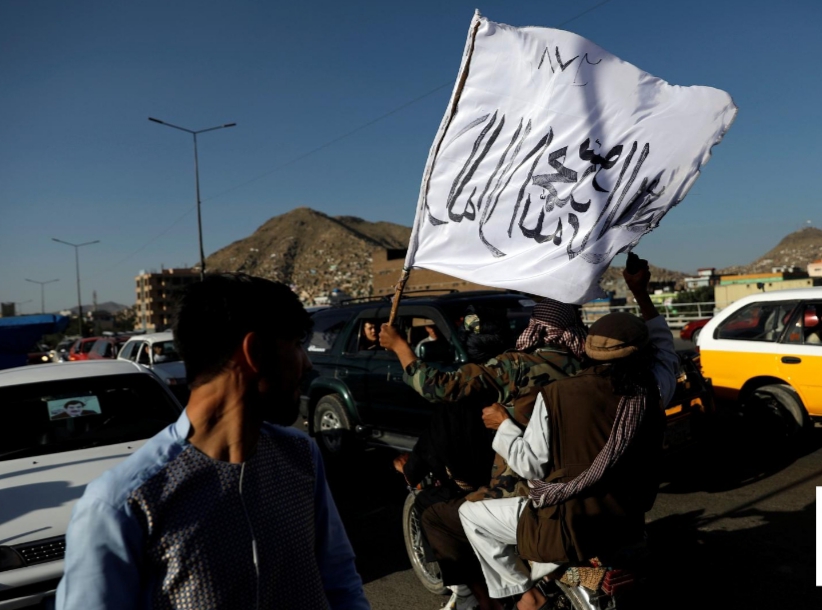 Some U.S. officials who favor keeping U.S. troops in Afghanistan are using the intelligence report to argue that the soldiers should remain beyond the deadline, the Times said.

The classified intelligence assessment was prepared last year for the Trump administration, the Times said.

Biden on Thursday told his first White House news conference that it would be hard to comply with the deadline, which also requires the departure of some 7,000 allied forces.