The former chief of the Independent Election Commission (IEC) Ahmad Yousuf Nuristani two and a half years in jail on charges of misuse of authority by the anti-corruption justice center. 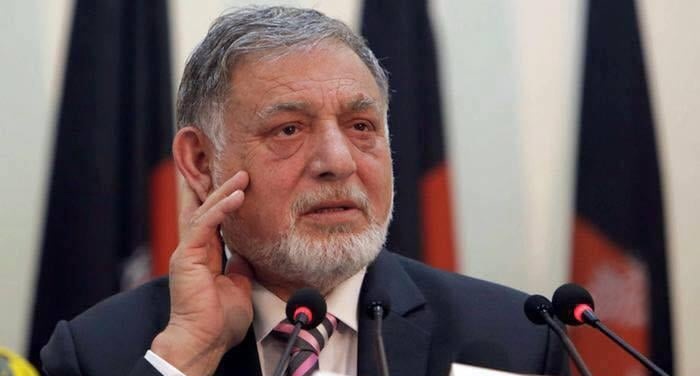 Yousef Nuristani had previously been sentenced to three years and a half in prison in the United States for stealing public budget.