Abdullah Abdullah, the chairman of High Council for National Reconciliation (HCNR), says there are many shortcomings in the Afghan government that have weakened the republic’s position in peace talks with the Taliban.

Speaking in a program titled “Women and Peace” which was held on International Women’s Day on Sunday in Kabul, Dr. Abdullah said, “The shortcomings of Afghan government should be addressed in order to strengthen the position of Republic team in the peace talks.”

According to him, the divisions at the political level do not indicate strength, and as the current situation continues, the will of the Afghan people cannot be properly represented. 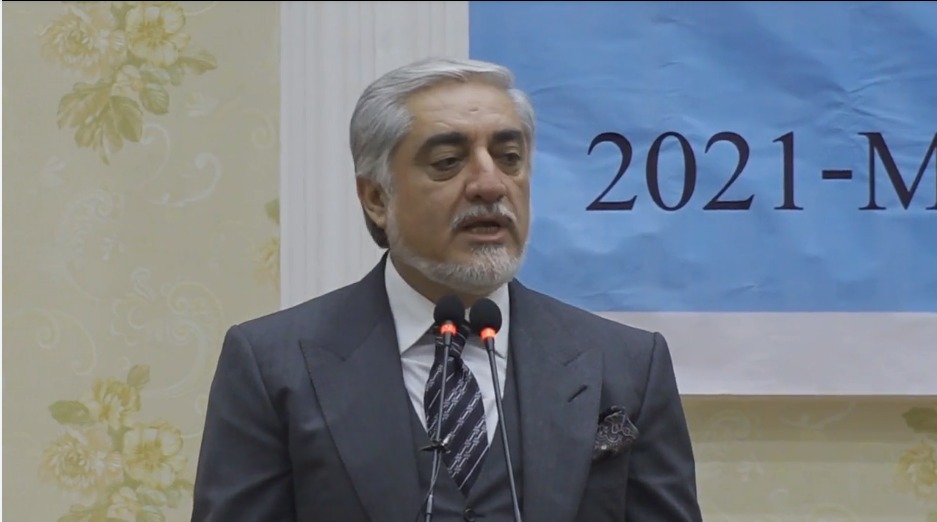 “We are expected to come to a conclusion that we can live in peace with different beliefs,” Abdullah said.

He noted that if the Taliban thought they could win the war, they made a big mistake and that continuing the war would make it difficult to achieve peace.

“The reason why the peace process has not accelerated is not the inefficiency of the Afghan government’s negotiating team, and this is obvious to everyone,” Mr Abdullah said, emphasizing the need to speed up the peace process.

He also pointed to the new US plan under the name of “Transitional Government Peace Plan” and said that this plan is one of the ideas to accelerate the peace process.

“We should not be afraid to come up with ideas,” Mr Abdullah said. “Opinions are raised, they should be discussed, and finally what the Afghan people want should be sought, and what is lacking should be corrected, and if there are any problems, the problems should be highlighted.”

The chairman of HCNR also said in another part of his speech that women are one of the main parties in the current war and should defend their rights.

“Women are on the side of the war, your rights have been violated and you have been severely insulted,” he added.

In the discussion of extremism, one of the main issues is the oppression of women, which denies the role of half of society.