Fawzia Koofi, a member of the Negotiation Team of the Islamic Republic of Afghanistan, participated and addressed an online meeting on “Women’s Presence in Afghanistan Peace Process” attended by some members of the German Parliament & other EU countries.

IRA Peace Team in a statement said that Ms. Koofi said that women are the first victims of the ongoing war in Afghanistan, adding that based on previous experiences and in order to ensure women’s rights, their presence in the Afghanistan peace process is important and essential. 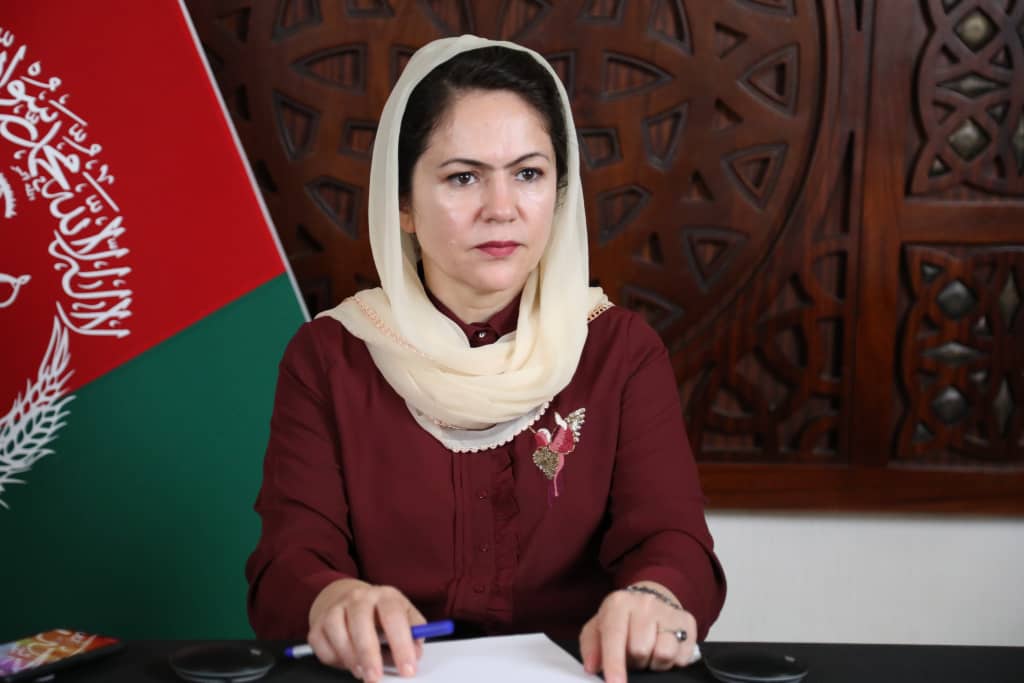 Ms. Koofi also stressed the importance of efforts for the unity of Afghan women and international partners’ support for the peace process. She thanked the international community for its support in the field of women’s rights.

Fawzia Koofi said that the members of the Negotiation Team of the I. R of Afghanistan are fully focused and working on women’s issue during the negotiations, adding that the other side should also accept the current realities of Afghan society, especially the role of women.