Abolhassan Mirjalili, a senior emergency official in Iran’s South Khorasan province, told the official news agency IRNA that Iran had sent 10 teams of firefighters to fight blaze, which was brought under control in six-and-a-half hours. 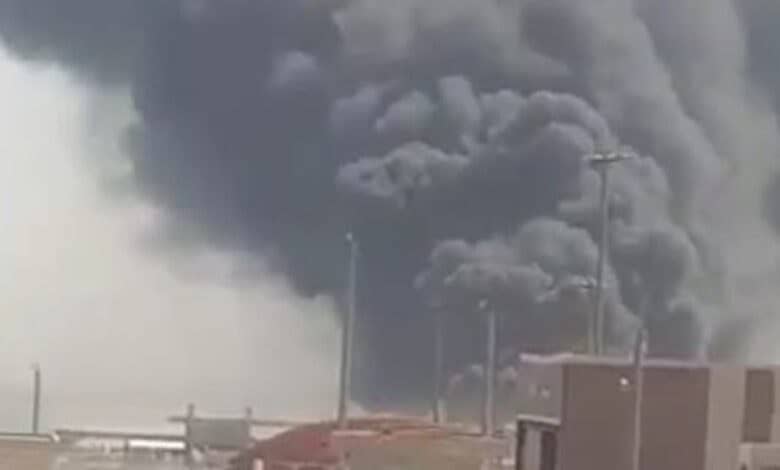 No one was hurt and no there was no serious damage to property, he added.

It was not clear what caused the blaze.