Nader Nadery, a member of the Islamic Republic of Afghanistan (IRA) Peace Negotiations Team, says no serious talks have taken place between the government delegations and the Taliban so far.

Speaking at a press conference on Sunday, Mr Nadery said: “Intensive talks took place in the first three months; But most of it was our valuable issues. In the next three months, which began on January 5 and continues to this day, there was no serious discussion and the other side was more focused on wasting time.”

According to him, efforts have been made in the past few days and the Afghan cabinet hopes that from now on, there will be an opportunity to discuss ceasefire, political participation and other important issues. 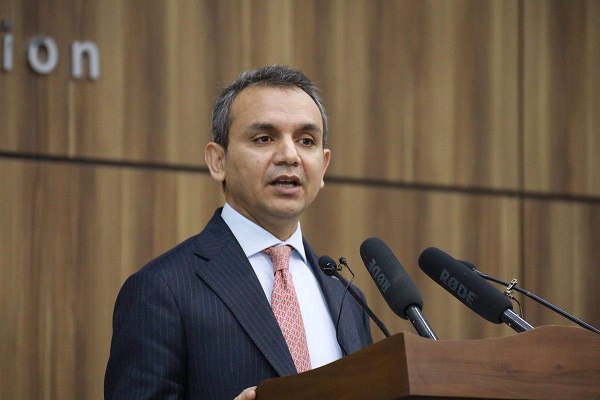 “There have been several long meetings and the reason why some of the members of the negotiating team are here is that the discussions have not started in a meaningful way,” Nadery said.

He stated that a lasting peace in Afghanistan would not be achieved through hasty talks.

“The peace process requires patience and requires great care,” Mr Naderi said. “Our values are as the discussion on justice, the treatment of war victims and the healing of society which need more attention. We will not be able to bring lasting peace quickly and carelessly, and we will not be able to stop the bloodshed with delay.”

The second round of peace talks began in Qatar at least three months ago; But since then, no formal meeting has taken place between the two sides. During this time, the Taliban delegation traveled to Iran, Russia, and Turkmenistan, as members of the Afghan government’s negotiating team say the Taliban have interrupted the peace talks.