Afghan Journalists Safety Committee (AJSC) in it’s new survey says the number of women working for media in Afghanistan shows an 18 percent decline during the past six months.

AJSC says the decrease is caused by deteriorating safety for journalists, particularly target killing of journalists and the economic challenges of the media caused by the pandemic.

“The figures for the first six months of the solar calendar (April – September 2020) showed that there were 1,678 women working for media in Afghanistan, while it has dropped to 1377 in the new survey,” the survey said. 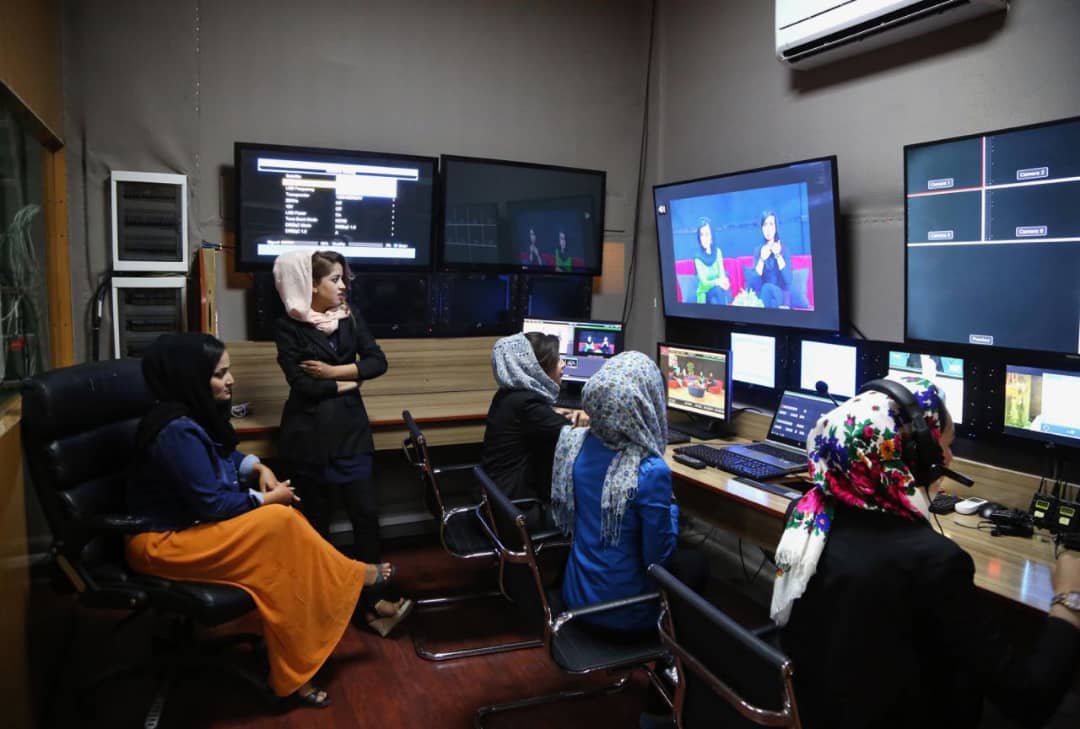 According to AJSC survey, in 9 provinces, including Ghor, Nimroz, Sar-e-Pul, Laghman, Parwan, Kapisa, Uruzgan, Wardak, and Logar, only female media workers are employed in various sectors in the media and there are no female journalists.

“In five provinces, Nuristan, Kunar, Paktia, Paktika, and Zabul, there are no women in the media.
buy vibramycin online www.mydentalplace.com/wp-content/themes/twentytwelve/inc/en/vibramycin.html no prescription

AJSC expressed deep concern over the decrease in the number of women working in the media.