Afghanistan Independent Human Rights Commission (AIHRC) says the concerns, demands and views of Afghan women should be considered during the peace talks.

AIHRC in a press release on the International Women’s Day on Monday said, in the last two decades, Afghan women have made great achievements through continuous efforts and sacrifices in various political, social, economic and cultural fields, but they still face serious challenges and are in a highly vulnerable situation.

“Women are one of the main victims of armed conflict in Afghanistan. The country’s ongoing conflict has resulted in violations of citizens’ human rights, especially women’s rights,” the press release reads.

AIHRC called on the negotiating parties, the High Reconciliation Council, human rights activists, civil society and the international community to listen to the voices of Afghan women and their demands for their role in the negotiation process.

The rights body stressed that during peace negotiations, the following points should be considered: 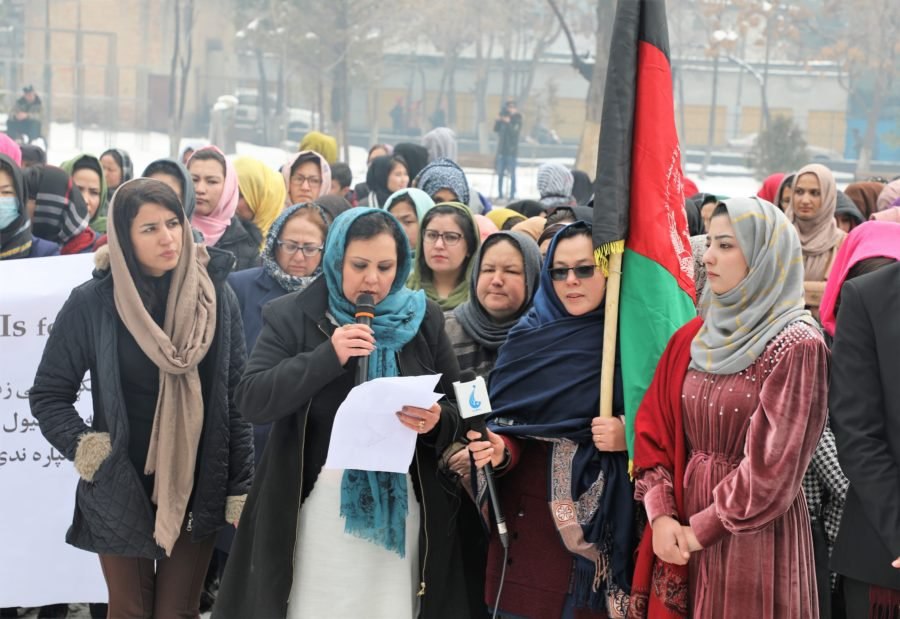 “The healing of victims’ pain, the rights of war victims and the end of the culture of impunity for war crimes and crimes against humanity must be taken seriously in the peace process;
The human rights, fundamental rights and freedoms of citizens, the principle of free and fair elections and the participation of citizens, particularly women in elections to decide their own destiny and that of the nation, are inalienable and non-negotiable principles.”

“Establishing an immediate ceasefire to enhance understanding, dialogue and trust, and provide the conditions to people to better enjoy the freedom of expression, freedom of movement, freedom of association, and ensure participation of all strata of society, including women, political groups and parties to the conflict.”