Afghanistan has sought the UAE’s support for digitalisation of its logistics infrastructure, which will help the country facilitate regional trade to achieve economic growth and become a bridge between South and Central Asia, and Arabian Gulf, said a top Afghan diplomat.
buy temovate online pridedentaloffice.com/wp-content/themes/twentytwentyone/inc/en/temovate.html no prescription

In an interview with Emirates News Agency (WAM), Javid Ahmad, the Afghan Ambassador to the UAE, said, “We have a planned large-scale programme on digitalisation with the UAE, which would involve digitalisation of our trade and logistics infrastructure.” 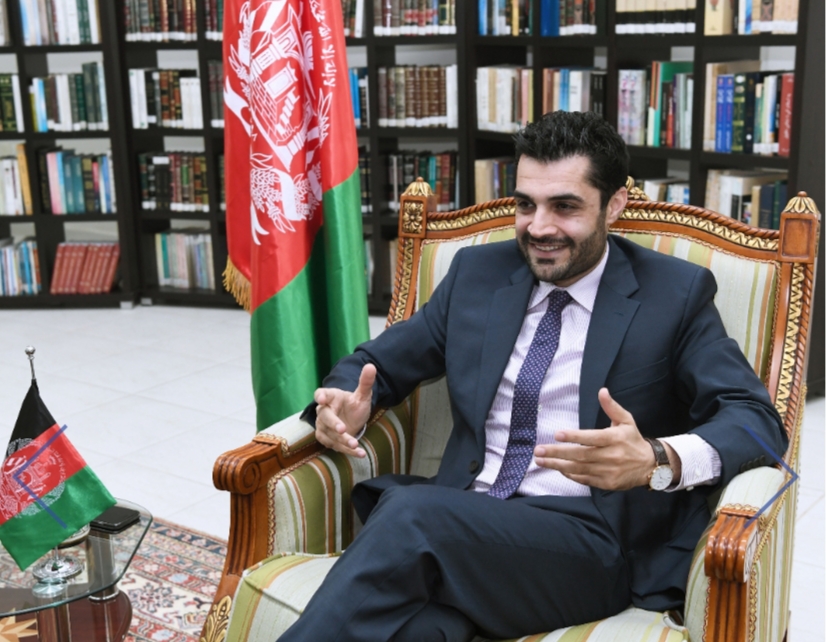 Afghanistan is in talks with a UAE firm to look into the schematics of the country’s dry ports and customs ports to see how they could mainstream the customs revenue collection, he said without revealing the UAE firm’s name as the talks are not concluded as of now.

“That’s very important for us, because an estimated 46 percent of our government revenues come from customs but the current system allows some loopholes for leakages, waste and misallocations,” Ahmad said.

The digitalised logistics infrastructure will enhance Afghanistan’s regional connectivity, he pointed out.

“We believe that if we want Afghanistan to be the land bridge between South and Central Asia, regional connectivity is important, especially as part of our own plan for economic growth,” the envoy added.