Speaking at the government’s accountability program to the nation on Monday, Mr. Atmar said: “The position of the Afghan government is that any kind of transition should be based on the will of our people. This will is also represented through elections. Apart from the will of the nation, no other result will bring a lasting peace.”

According to him, the countries of the region and the world have a consensus on the issue of preserving Afghanistan and bringing peace; But they have no consensus on the process of moving from today to the future. 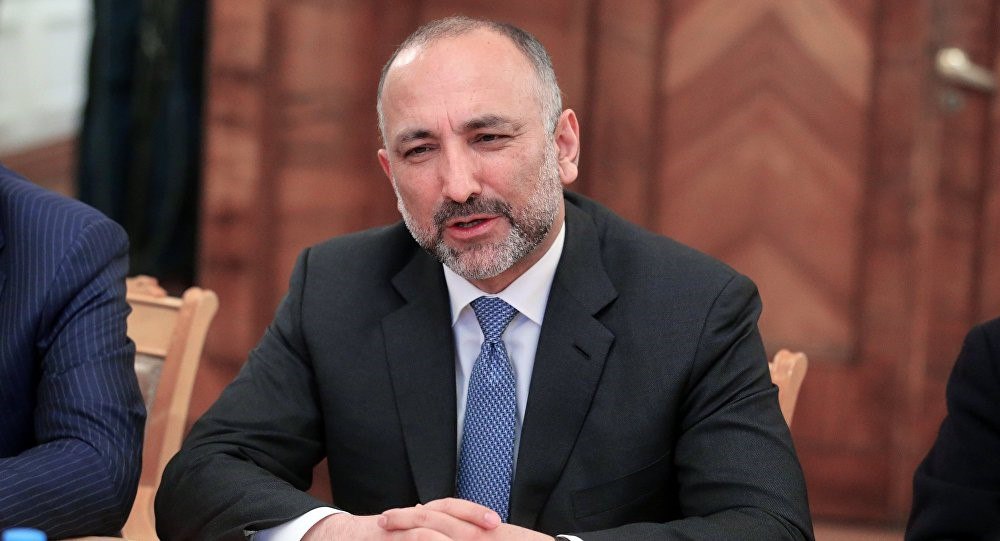 “This consensus within the country has not yet matured, and differences of opinion have led to differences in worldviews,” Mr Atmar added.

The Foreign Minister said that as a result of active diplomacy in Afghanistan, the region and the world have realized that the return of the Taliban is a fundamental danger for all and that maintaining the Islamic Republic of Afghanistan is in everyone’s interest.

He added that the Foreign Ministry had emphasized religious diplomacy to legitimize the Taliban war, which has been called illegitimate by major Islamic scholars, including the Mufti of Saudi Arabia and Deoband scholars.

According to Mr. Atmar, 57 Islamic countries have issued three resolutions saying that the current war in Afghanistan is against Islamic norms.