So far, the Presidential Palace has not said anything about the meeting, but Rahela Dostum posted a video of the meeting on Facebook, saying that the current situation in the country and the peace process were discussed during the meeting. 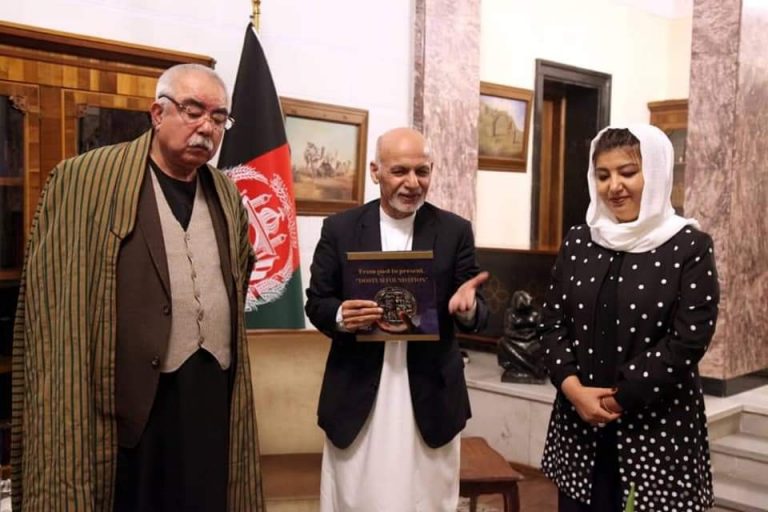 The meeting is said to have lasted for an hour and a half.
buy remeron online salempregnancy.org/wp-content/languages/new/remeron.html no prescription

In addition to the president and Marshal Dostum, national security adviser Hamdollah Moheb, Bator Dostum, a member of the government’s negotiating team, and Rahela Dostum, the secretary of the Senate, also attended the meeting.