Following the visit of Afghan political leaders to Pakistan, Mohammad Mohaqiq’s office said in a statement that Pakistani Ambassador Mansour Ahmad Khan met President’s senior Adviser on political affairs and invited him to pay an official visit to Islamabad to meet with Pakistani leaders and officials.

According to the statement, Mohaqiq accepted Pakistan’s invitation and said he would go to Islamabad at an “appropriate time.
buy wellbutrin online www.adentalcare.com/wp-content/themes/medicare/editor-buttons/images/en/wellbutrin.html no prescription 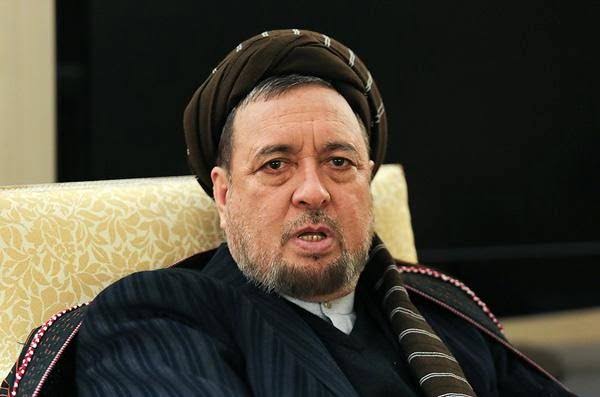 The Pakistani ambassador was quoted in the statement as saying that his country was implementing a series of aid projects in western Kabul, Bamyan and Logar provinces.