Tabasom told Reporterly that the blast happened yesterday evening when Fateh was procurement process in the district. 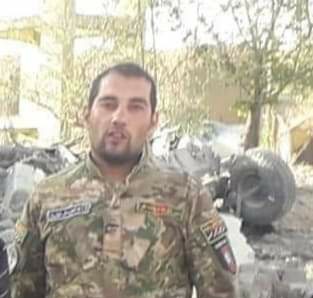 However, the Taliban group claimed that at least four more security forces were killed in the incident.

But the Ghazni Police rejected Taliban’s claim, adding that no other security forces were harmed in the incident.