Rulla Ghani, Afghanistan’s first lady, has called for an increase in the economic role of women, calling it effective in economic development and reducing violence against women.

The first lady has said that women’s economic growth is not only constructive in reducing violence against women, but also in improving the political situation and economic development. 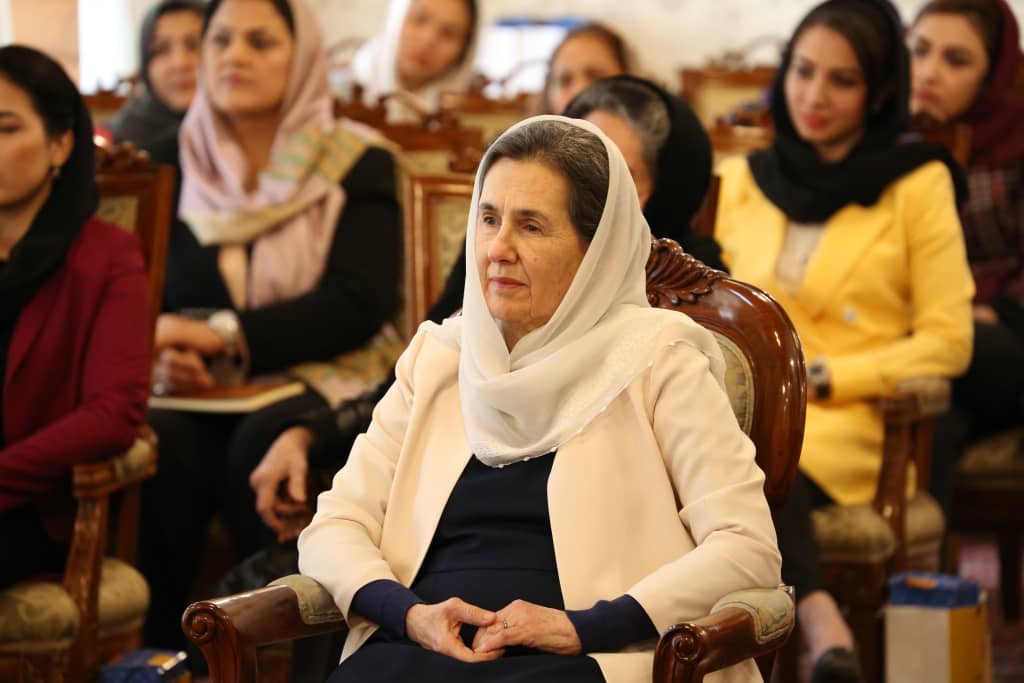 “When women play an active role, they can contribute to the country’s economic growth, politics and progress. Unfortunately, when the economic activity of a country is measured, the economic role of women is ignored. There must be a basis for small and large business for women,” she said. “It will increase the political and economic stability of the country.”

Meanwhile, the Ministry of Women’s Affairs has launched the “Women’s Empowerment Roadmap” program for this purpose.

“The goal of the program is for institutions working in the economic sector to launch a national roadmap for women’s empowerment. This program is a vision and a goal. We want to work to empower women in the city, the countryside and at home,” Ms. Safi added.