Russia’s Foreign Ministry plans to hold a conference in Moscow on March 18 to discuss Afghanistan, the TASS news agency reported, without providing any details on participants.

The March 9 announcement came amid Western media reports of a U.S.-drafted peace plan for the war-wracked country that calls for the current government in Kabul to be replaced with an interim administration until a new constitution is created and elections held. A joint commission would monitor a cease-fire, Reuters reported. 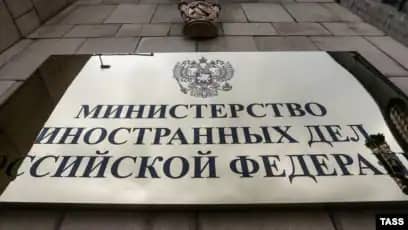 The Associated Press said the plan outlines the terms of the cease-fire and its enforcement, calls for the protection of the rights of women, children, and minorities, and envisions a truth and reconciliation commission aimed at healing decades of conflict.

The State Department did not confirm the contents of any plan as reported by Reuters and the Associated Press.

US State Department spokesman Ned Price said it is too early to say how Afghan peace talks were going but that Washington believes progress is possible.