The United Nation’s envoy for Afghanistan is due to arrive in Qatar on Tuesday to meet with Afghan government and Taliban representatives this week in a fresh push on the fractious Afghan peace process, Reuters reported quoting two sources familiar with the talks.

The visit comes as the United States is seeking to shake-up the stalled Qatari-hosted talks between the warring sides, including proposals for an interim government 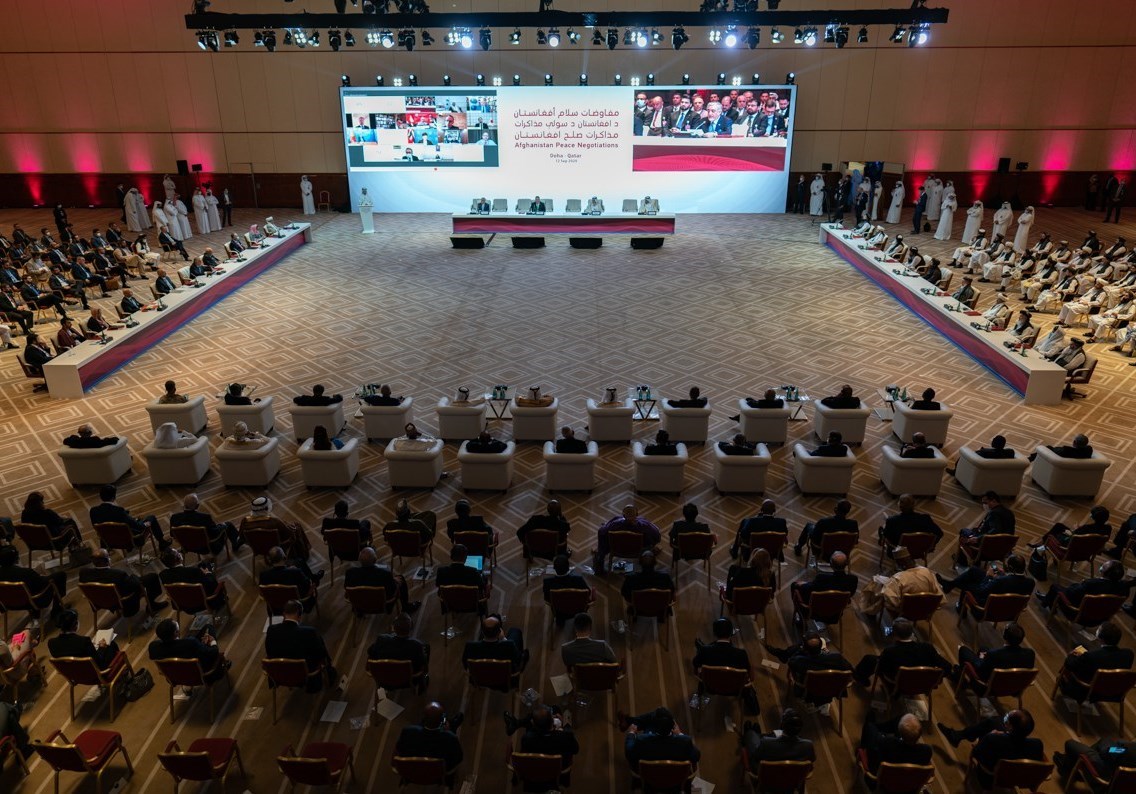 U.N. Secretary-General’s Special Representative for Afghanistan Deborah Lyons was also expected to with meet U.S. special envoy for Afghanistan Zalmay Khalilzad and Qatari officials during the visit, the sources said.

These are crucial meetings as the outcome will decide the fate of year-long talks in Doha whether they should be continued or put under a moratorium, one of the sources said.