More than 20,000 stranded Afghans went back to their country via Torkham during the last four days of border reopening.

Officials say that the last day was comparatively calm as only about 1,100 Afghans, mostly men, crossed the border prior to its closure. The total number of returned Afghans during the four days was 20,066, they said. 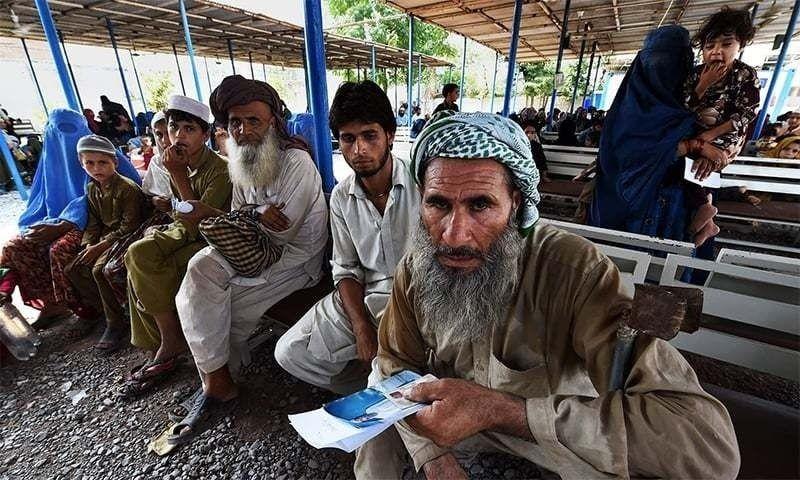 Officials said that the second and third day (April 7 and 8) were very tough for them as the ‘influx’ of the stranded Afghan was beyond their expectations.

“Cumulatively, almost 18,000 Afghans, including men, women and children, went back home in these two days as the government had relaxed its immigration policy by allowing just all and sundry t cross the border,” an official told this scribe on condition of anonymity.

One Patient Died of Covid-19 in Ghazni