Bulgaria’s 42nd military contingent has been found to be “combat-ready” for participation in the NATO-led train, advise and assist Mission Resolute Support in Afghanistan, the Bulgarian Defence Ministry has said in a press release.
buy neurontin online http://www.gfrpartners.com/wp-content/themes/twentyfourteen/inc/new/neurontin.html no prescription

The degree of preparedness, the skills and abilities of the command and the personnel of the contingent designated to carry out assignments during the forthcoming mission were evaluated by a Joint Forces Command (JFC) board chaired by Colonel Yulian Petrov, Chief of the JFC Joint Training Department. 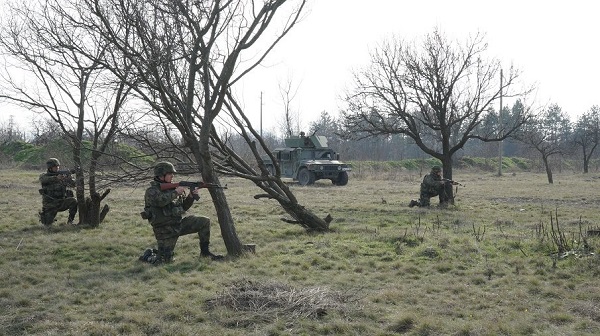 That was the first certification of a Bulgarian Armed Forces element to be conducted according to NATO’s new Allied Command Operations Forces Standards (AFS) Vol. VII – Combat Readiness Evaluation (CREVAL).

The national element, the guard company and the staff officers of the 42nd contingent were found to be combat-ready.