“We would like to have the Sputnik V vaccine [get] to Afghanistan, and we agreed that our health officials will be soon meeting and talking on a practical plan on how to get the vaccine into Afghanistan”, Atmar said. 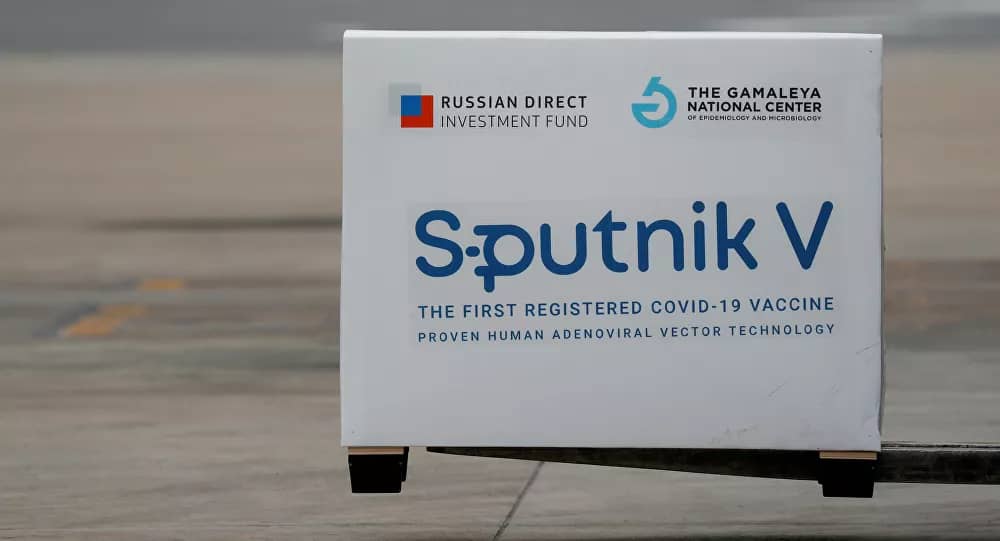 Asked about the possibility of Afghanistan moving the vaccine’s production to its territory, as several importing countries have already done, the minister said it was up to the health authorities to decide.

Sputnik V is a dual human adenoviral vector-based vaccine that was developed by the Moscow-based Gamaleya Centre and registered by the Russian government on 11 August 2020. Interim results of Phase 3 clinical trials established its efficacy rate at 91.6 percent.