Speaking at a welcoming ceremony for Marshal Abdul Rashid Dostum in Kabul on Saturday, Mr Abdullah said: “The negotiating parties have been in contacts in recent days; But the expectations of the Afghan people have not yet been met.
buy tadora online https://thupload.com/wp-content/themes/twentytwentytwo/inc/patterns/new/tadora.html no prescription

According to Abdullah, the targeted assassinations, violence and war are still going on and are taking victims from the Afghan people. 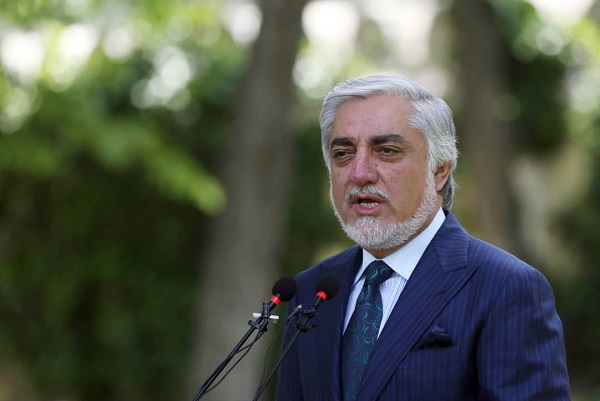 Mr. Abdullah stressed the need to establish a ceasefire as soon as possible and the acceleration of peace talks.

The second round of peace talks began in Qatar more than a month and a half ago; But since then, no formal meeting has taken place between the two sides.

During the time, the Taliban delegation has traveled to Iran, Russia and Turkmenistan.

However, on last Monday, the contact teams of the two sides’ delegations met after several weeks and talked about the agenda of the peace process.