Following the resumption of peace talks in Doha, Marshal Abdul Rashid Dostum, who today arrived in Kabul, said the government should use the facilities to retake the districts collapsed to the Taliban.

Marshal Dostum, on Saturday in a meeting attended by Abdullah Abdullah, chairman of the High Council for National Reconciliation (HCNR) and Mohammad Mohaqiq, the senior adviser to President Ghani, said that he had come to Kabul to meet with the president and political officials and engage in war in case the intra-Afghan talks failed.

“We are at a critical historical stage. The president must bring politicians together. At this critical juncture, the slightest negligence would make the history against us, and we will be blamed again.
buy lasix online https://nosesinus.com/wp-content/themes/twentytwentytwo/inc/patterns/new/lasix.html no prescription

The Afghan Marshal called the current situation sensitive and stressed that he was dissatisfied with the trips to foreign countries. 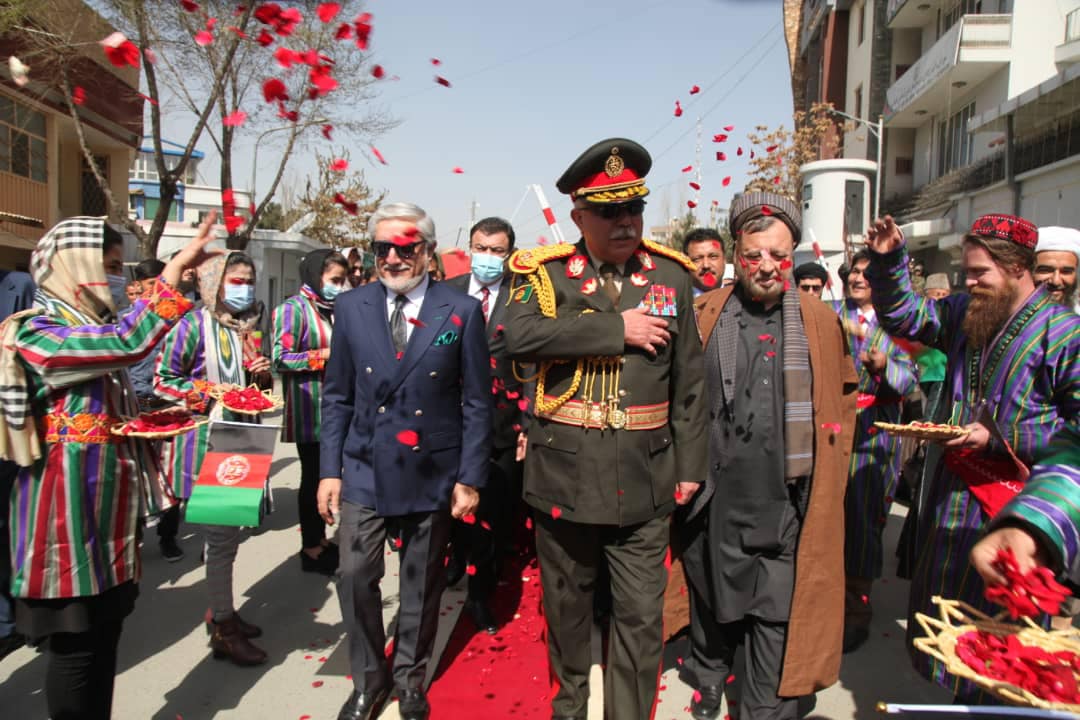 “The enemies of the Afghan people are trying to seize, which we should not give them a chance,” Dostum said.

He stressed that peace can not be achieved just by chanting slogans, using the facilities the highways should be reopened and the collapsed districts must be retaken.

Marshall Dostum said that he strongly supports peace and will resolutely defend the current system.

He called the security forces’ fight against the Taliban legitimate and assured the people that they would gain the victory in the battlefields.

According to him, if the National Security Council and President Ghani allow him, he will suppress the Taliban if the peace process fails.

Marshal Abdul Rashid Dostum arrived in Kabul after a year and a half after having a strained relationship with President Ghani during the National Unity Government, despite being the first vice president.