The Ministry of Defense (MoD) says that 16 members of the Al-Qaeda group were killed in a joint operation by the defense and security forces with the support of commandos and air forces in the “Afghania Dara” area of ​​Najrab district of Kapisa province.

“The 16 Al-Qaeda members were Pakistani nationals,” MoD said in a statement. 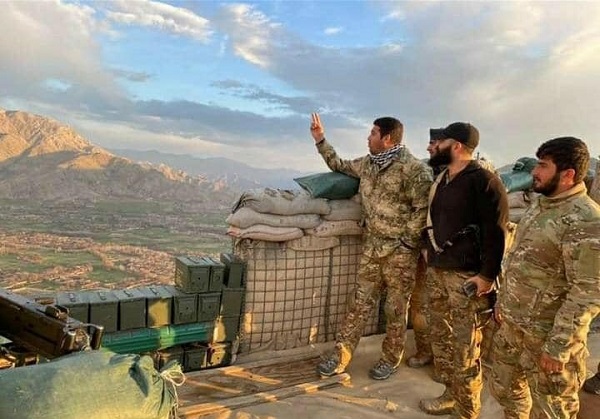 The statement stated that 14 Taliban fighters were also killed and 6 others were wounded in the operation.

The statement added, the operation is ongoing and so far the villages of Hajian, Khalifa Gan, Zakir Khel Kuchak and Badakhil in Afghania Dara have been cleared of the Taliban.