During the meeting, Mr. Rahmani said the Taliban are focusing on continuing the war and have no plans other than war.

Speaking about the situation of Afghanistan, Rahmani said the violence in the country has been escalated, particularly in Kabul. 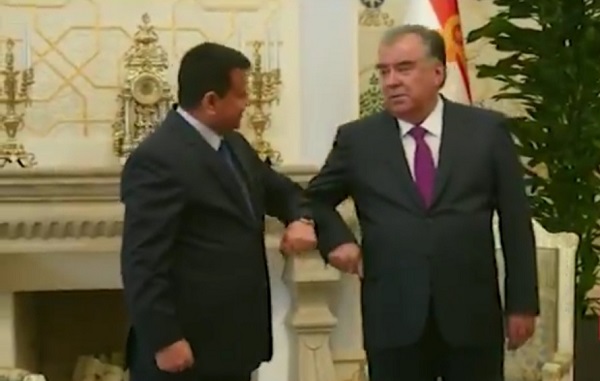 The Parliament speaker at a ceremony at the Afghan embassy in Dushanbe also stated that the Taliban were trying to gain power militarily and were preparing for the spring offensive.

According to him, the peace talks with this group have not created any optimism.

Mr Rahmani said the purpose of his visit to Tajikistan was to strengthen regional co-operation in the fight against terrorism.

Rahmani headed a high-level delegation to Dushanbe, the capital of Tajikistan, on Saturday and met with the senior Tajik officials.