The Ministry of Public Health (MoPH) has denied that a health worker of Bamiyan hospital died after getting coronavirus vaccine.

The spokesman of MoPH, Dastagir Nazari in a video message said the reason of his death was high blood pressure and a heart attack.

Nazari said that based on the initial findings, the death of this health worker had nothing to do with the Corona vaccine, and his medical records show that he had heart and respiratory problems.
buy zithromax generic rxbuywithoutprescriptiononline.net/zithromax.html over the counter 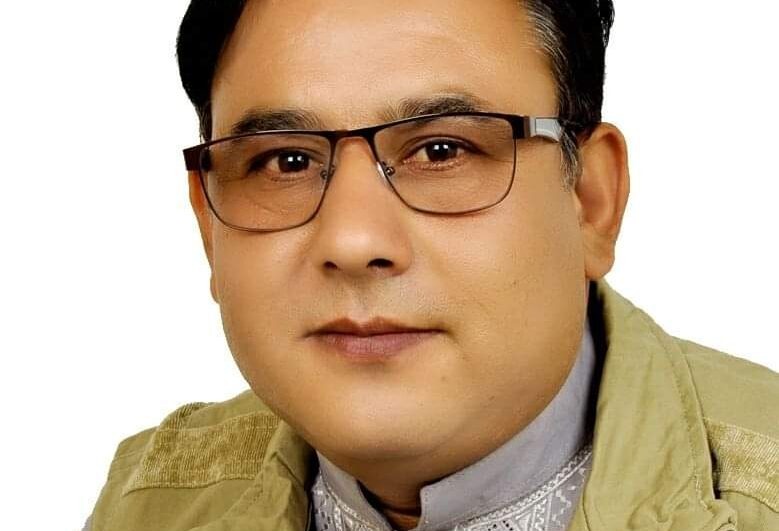 According to him, so far more than 12,000 health workers in Afghanistan and about 40 million people in India have received the same vaccine, which has not resulted in any deaths.

This comes as a number of health workers and staff of Bamyan Provincial Hospital received the corona vaccine yesterday, and an employee of the hospital died nearly 13 hours after the corona vaccination.