The United States wasted billions of dollars in Afghanistan on buildings and vehicles that were either abandoned or destroyed, according to a report released Monday by a U.S. government watchdog.

The Special Inspector General For Afghanistan Reconstruction (SIGAR) said it reviewed $7.8 billion spent since 2008 on buildings and vehicles.

Only $343.2 million worth of buildings and vehicles “were maintained in good condition,” said SIGAR, which oversees American taxpayer money spent on the protracted conflict. 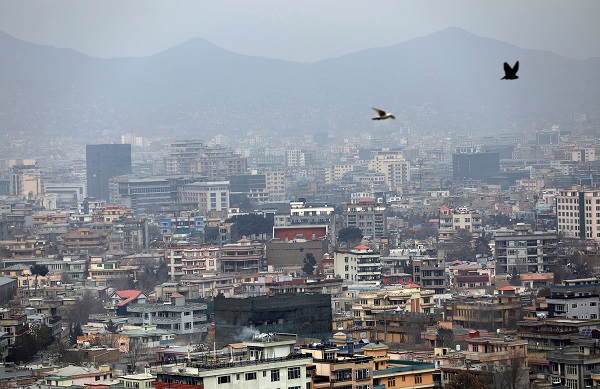 The report said that just $1.2 billion of the $7.8 billion went to pay for buildings and vehicles that were used as intended.

“The fact that so many capital assets wound up not used, deteriorated or abandoned should have been a major cause of concern for the agencies financing these projects,” John F. Sopko, the special inspector general, said in his report.

The U.S. public is weary of the nearly 20-year-old war and President Joe Biden is reviewing a peace deal his predecessor, Donald Trump, signed with the Taliban a year ago. He must decide whether to withdraw all troops by May 1, as promised in the deal, or stay and possibly prolong the war.

Officials say no decision has been made.