As the country’s annual school exams begin, the education officials in Takhar province say the Taliban militants in some areas under their control threatened people that the girls should not attend schools after the grade seventh.

Qutbuddin, the director and financial deputy of Takhar’s education department said that the Taliban had warned schools in Baharak district and some areas in Taloqan city that girls must not attend their secondary educations. 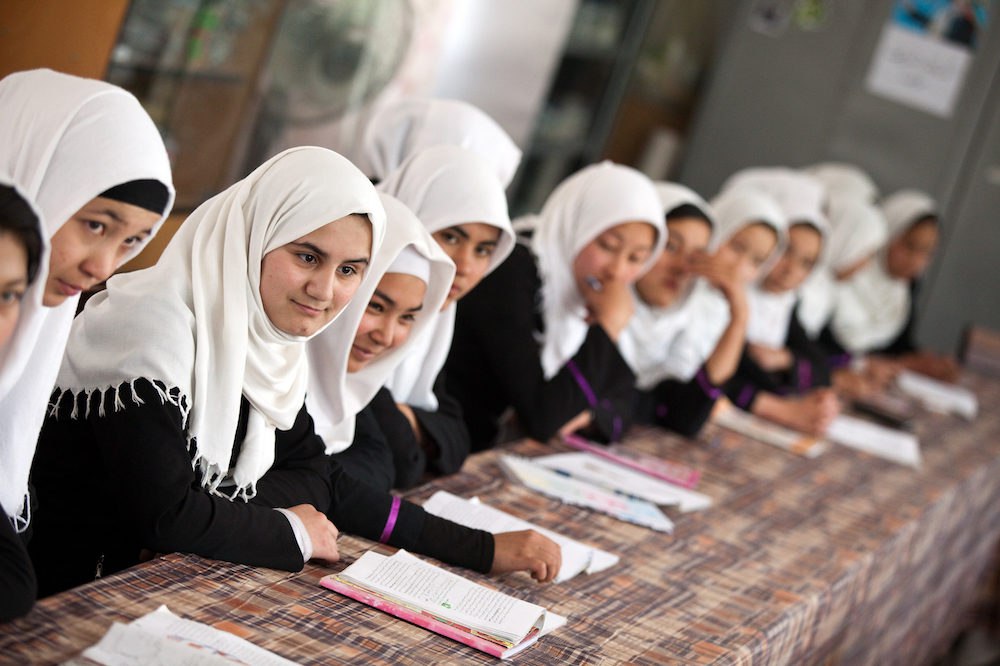 He said, despite the Taliban’s warning, girls have attended schools and the annual examination process is underway.

The Taliban are active in some districts of Takhar and the provincial capital.

US Should Stay in Afghanistan Longer to Pressure Taliban: Esper & Gates Say