Ahmad Zia Massoud, the Former Vice President, says an interim government is needed for the current situation to bring peace and stability to Afghanistan.

“We believe that a ceasefire must be established that the peace process being implemented. Now for establishment of a ceasefire, an interim government should be formed,” Mr. Masoud said in a press conference on Wednesday in Kabul. 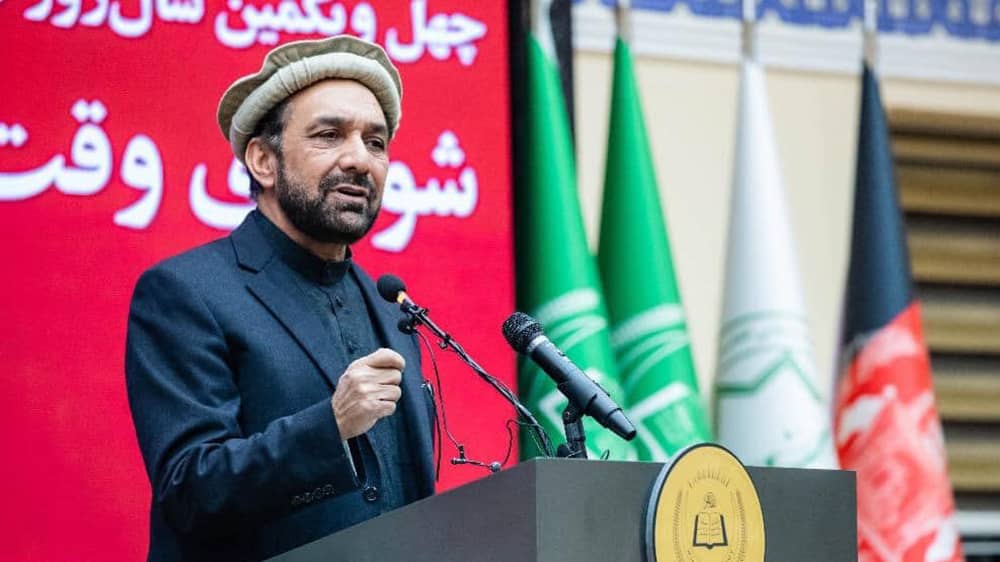 He noted that with the formation of an interim government, the Taliban would also agree to accept the ceasefire.

“Taliban previously said that they won’t accept the ceasefire with the presence of Ashraf Ghani as President of the country,” he said.

With the formation of an interim government, those issues that cannot be resolved on the negotiations table, would be solved by holding a Loya Jirga and the decision of the people’s representatives, he added.